A woman claiming to be an ex-Bethesda employee leaked supposed Fallout 4 details 11 months ago. Nobody believed her.
by Ford James

Rumors about upcoming game releases happen all the time, yet they very rarely turn out to be true. It seems that in this case, one woman named Sandra Reed (/u/SandraReed on Reddit) was actually telling the truth.

Eleven months ago, she posted to the /r/Fallout subreddit claiming to be an ex-employee who was fired for accidentally leaking confidential details and that she had worked on and played an early build of Fallout 4. Earlier today, the first trailer for Fallout 4 was released and as it turns out, she got quite a few details absolutely spot on.

The first detail she mentions is that Fallout 4 takes place in Boston. This has now been confirmed to be true, after the trailer showed various Boston landmarks such as the famous baseball ground Fenway Park, the Paul Revere statue and the U.S.S. Constitution which is located in Boston Harbor.

She did get it right, but let’s stay cynical; there have been rumors floating about of it being set in Boston for years, ever since Bethesda were seen with cameras in and around the area. Regarding the time period, there has been no official confirmation so far but it’s definitely a possibility. 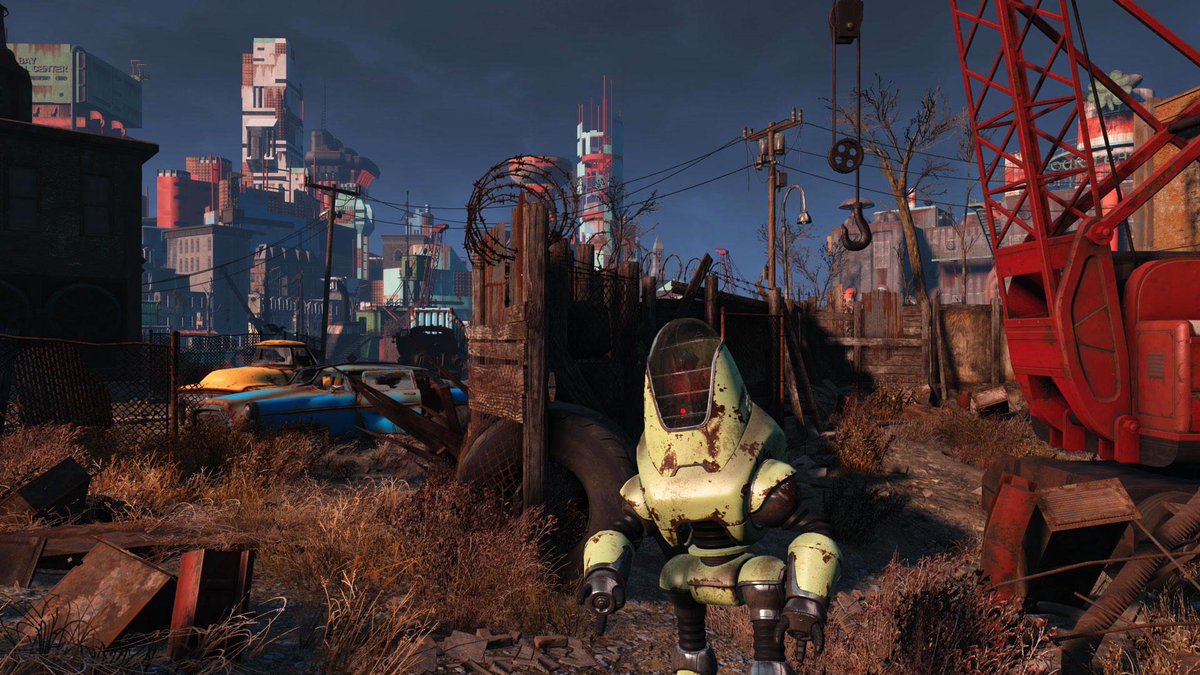 the player character will finally talk, and narrate his storyline.

In all the previous Fallout games, the player character has been somewhat of a mute; never speaking and letting the NPCs simply mind read what he has to say. That’s precisely the reason why this is a bold claim, as a lot of players are a fan of the mute protagonist, claiming it adds to the immersion and role-playing.

In the Fallout 4 reveal trailer we saw earlier today, the player character very clearly says “Let’s go, pal.” to his German Shepherd, presumed to be a companion for the protagonist. This would lead us to believe that the player character will have spoken dialogue throughout the game.

Unlike Fallout 3 and Fallout New Vegas, you can only play as a man. This is due to the storyline requiring it. However, after the main story is over, you can have a gender change. BGS did not rule out Females for possible standalone DLC, however.

While this hasn’t been confirmed, it is a definite possibility. Only a man was shown in the reveal trailer and if true, would be one of the most impressive things Sandra Reed has claimed. It would also cut down a lot of the time spent recording the lines, only having to have one male character rather than a female repeating the presumably identical lines for the story. 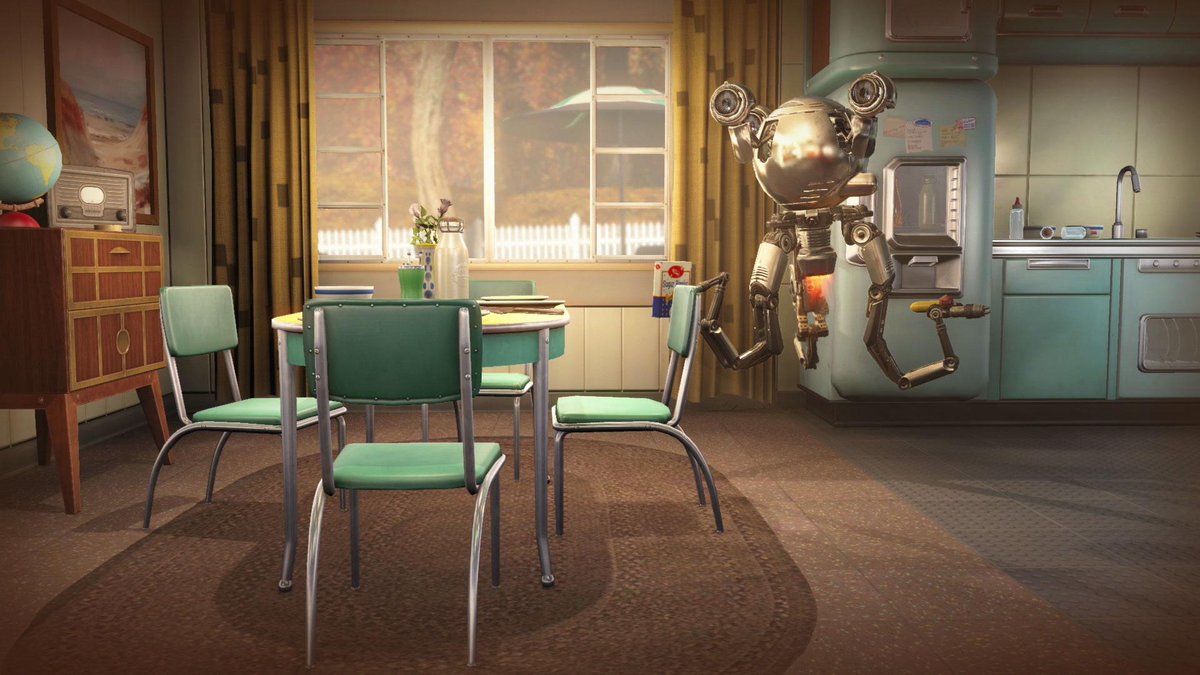 Not quite E3 yet

So far the most impressive thing she’s predicted is getting the exact month of the first reveal trailer correct. She did predict that it’d be at E3 which hasn’t turned out to be correct, however plans often change and Bethesda may have simply changed their mind, to show the reveal trailer a week beforehand then release gameplay at E3. It’s not too far fetched to assume Bethesda originally planned on showing off what we’ve seen at E3.

That’s everything that she correctly predicted, however there’s a lot more that hasn’t been confirmed yet but if true would all but validate her claims of being an ex-employee:

Three times the size of Skyrim

The map of Fallout 4 is about 3 times the size of Skyrim. The reason for this is to make a much more realistic and interactive world, that players can always find new things, even if they have played it for years after release.

Three times the size of Skyrim is HUGE. Compared to recent release The Witcher 3, it does fall at slightly smaller however Fallout has traditionally featured a lot of larger buildings and underground sections, whereas The Witcher 3 is nearly all on the surface with a few smaller caves here and there. That’s also including Skellige, which is mostly ocean, so it’s safe to say, if Sandra is correct, Fallout 4 will feature more content and more traversable terrain than most open world video games.

For reference, The Witcher 3 clocks in at 3.5x the size of Skyrim. 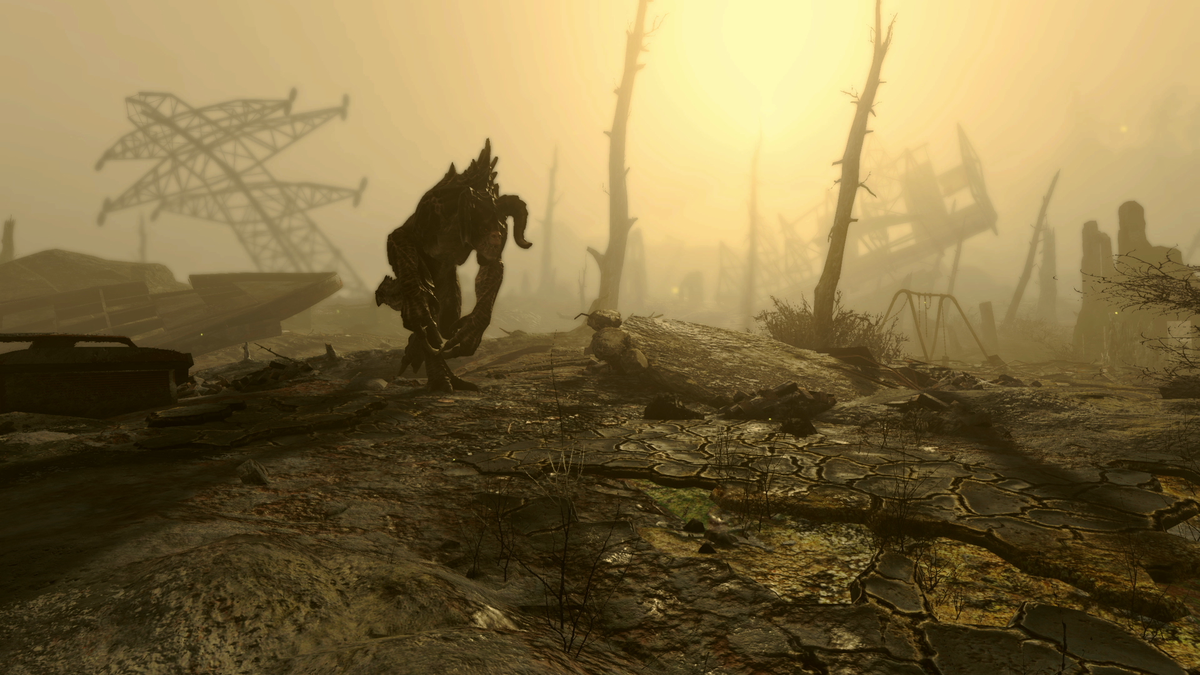 Three Dog returns as well, although he is only heard on the radio, and not seen in person. People believe the radio is not actually live, and that it is simply a looped recording. (Based on the fact that you CAN kill him in Fallout 3.) He is voiced by Erik Todd Dellums.

Three Dog was an iconic figure in Fallout 3, voicing one of the radio stations players had access to most of the time; Galaxy News Radio. Erik Todd Dellums also leaked in January 2014 that he might be returning to Bethesda for the next Fallout installment. Not on outrageous claim by any means, but another one to add to the list if true.

on the PC version, a new "Classic Mode" that will put the game into birds eye view and play similar to the classic Fallout Games.

One of the most game changing features she mentioned is the possibility to switch to a birds eye view and play in a style similar to the original Fallout and Fallout 2, before the major change to first person in Fallout 3.

There has been no hint whatsoever about this being a feature, although if it’s true there’s a good chance it’ll be announced at E3. A nice homage to fans of the original games and a completely different gameplay style for those who fancy it. 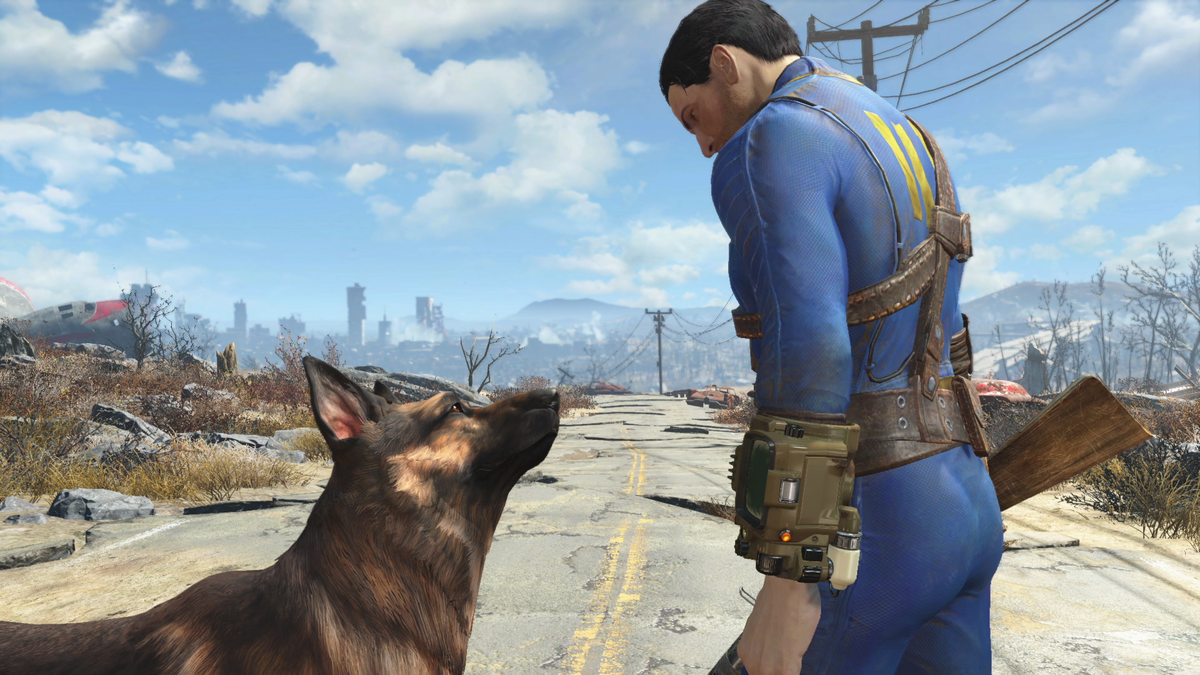 Sandra claims that the game is planned for release on PC and the latest consoles in October of this year. That’d be a welcome change from what seems to be the new standard of announcing your game four or five years before it’s released, as the hype for Fallout 4 will still be in full swing at that point. However, rumors are pointing towards a March 31 2016 release with a Norwegian retailer listing it, compared to Amazon who have used their placeholder December 31 release date. No confirmation yet, although everyone is hoping for some news at E3.

You can find Sandra’s original post here: I played Fallout 4.

What do you guys think of this? Did she just get lucky with the predictions or is she telling the truth?

I have reached out to Bethesda Game Studios for comment.