While Mass Effect 4 is still a far off point in the distance, but that hasn't stopped BioWare from slipping gamers a few hints of what is to come. Now we've got a few more tips, and they indicate the game is moving along quite well. Ken Thain, Lead Animator at BioWare tweeted out a picture of their mocap team at work.

Getting our motions on at TheCaptureLab in Vancouver. A very cool scene for the next #MassEffect. pic.twitter.com/BRS0RraTuI 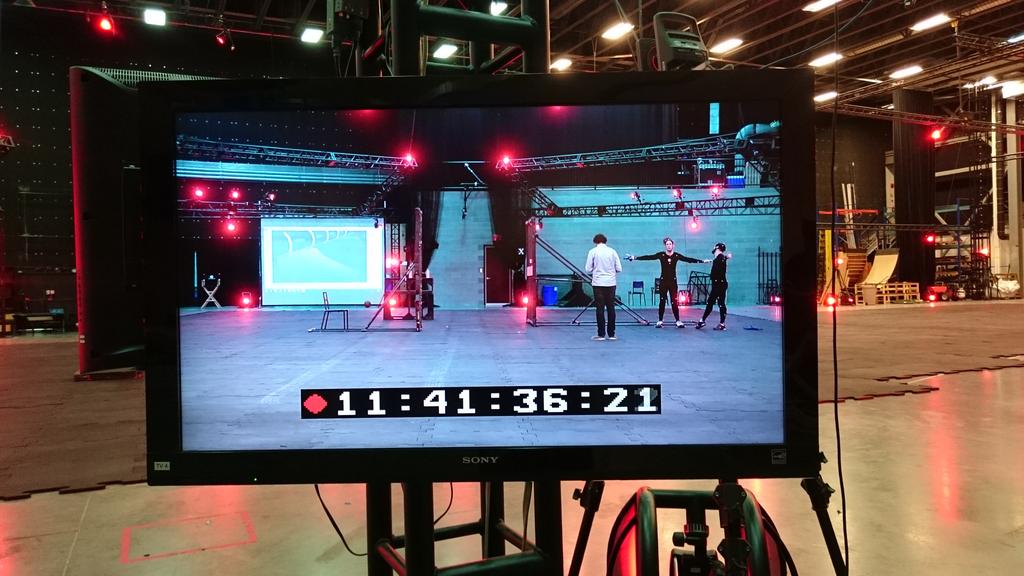 It's hard to tell what's going on, save for two things. You can distinctly see that there are two mocap actors, one male, one female, so this is most likely motion capture for the new protagonist. You can also see one of the mocap pieces is a chair, hinting to this possibly being from a vehicle section. Perhaps mocap work is beginning on the new Mako?

Combat is looking pretty great in the latest builds. Biotics plus weapons plus powerful hardware is amazing.

So Biotics are most certainly back, but what's interesting is that Wynn only says "weapons," not "guns." Is there a chance that after all the experimental classes in Mass Effect 3's multiplayer, we'll a melee focused option? Might want to keep your eyes peeled to see what sort of combat BioWare has in mind.