Next Step for Mods? Only upwards from here! - Guns, Laughter, More Nudes - Console Mods!
by GamingAnonymous

Bethesda Softworks has recently released news on the "Modding Tools" that will be released for PC, as well as information about the when the mods for console (PS4 & Xbox One) may be released. While there is not a lot to go on as far as console mods are concerned we know that the mods which would be coming to console will be transferable from your PC. This means that you can use the same mods on any of the platforms you may play on.

What are "Mods" and what do they change about the game?

A mod or "Modification" is usually a file or set of files that when applied to your game can change certain elements or add new ones. With games like Fallout 4 the extent of what these can add is vast, with mods ranging from making your character nude to adding lots of new armor and weaponry.

With the Fallout 4 Modding Tools set to be available in "Early 2016" what can we expect from them?

While no one knows for sure what the Modding Tools will contain, what we are certain of is that the mods created with it will definitely increase the lifespan of what is an amazing game. Many of them will generate a lot of  laughs and good feelings -- either through interesting and hilarious bugs or just outright silliness. 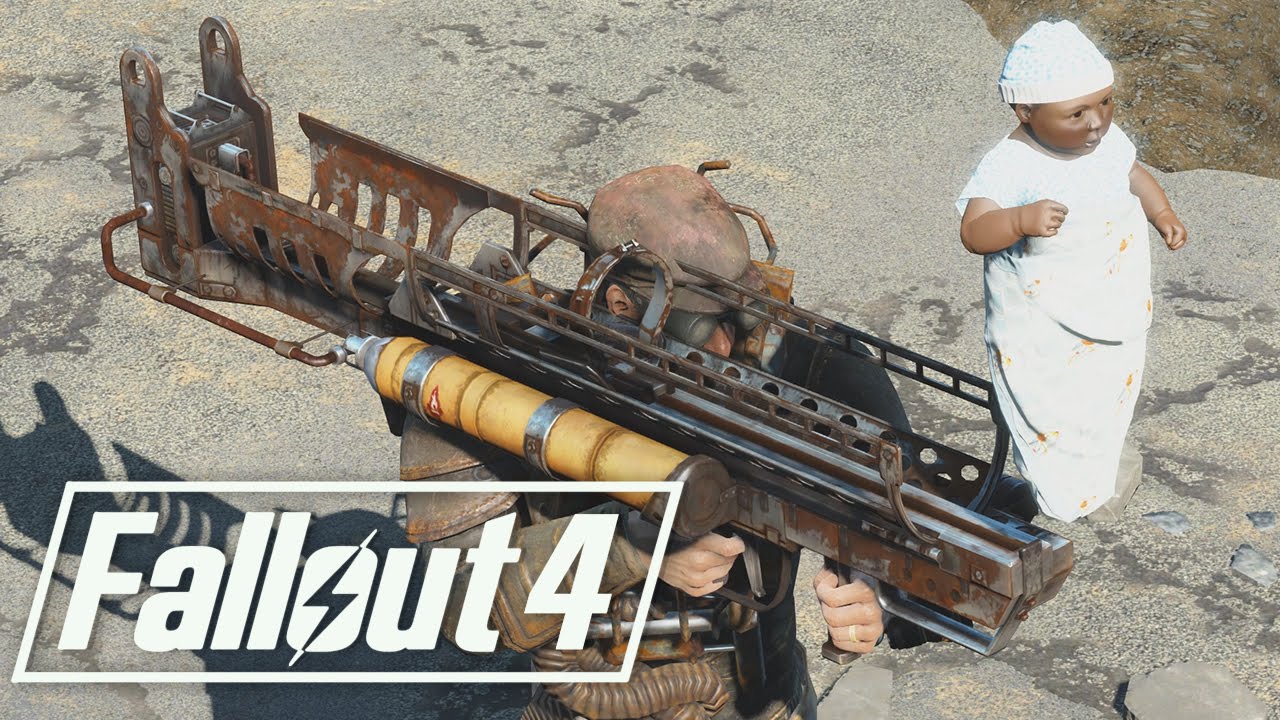 What will these modding tools change about how mods are created and produced. What does this mean for the end-user, the players?

One of the most important things that these tools will allow for is the creators to make their mods as compatible as possible whilst preventing them from breaking the players' games. The mod tools also allow the creators to delve deeper into what can be achieved with such an incredible game. Modders will continue to break boundaries and exceed the limits of what people thought could be achieved by creating bigger, better and more outrageous mods.

I play on console, where are my mods?

Bethesda have just announced that they will be revealing information about console mods "soon." While we are uncertain of what this may be, I speculate it could be linked with the release of the mods tools. I doubt they will give a solid release date as they will want to perfect things before they release it to the community.

All-in-all I hope that everyone is as hyped about these tools as I am. For people who may not have bought the game yet, mods may be the deciding factor. Modders, increase the lifespan and functionality of what is already an excellent game -- although it is not without its flaws.