Arctic Shores and Deloitte usher in an age of video game based job recruitment using psychometric science.
by Gabriella Graham

During job interviews, even the most qualified candidates risk losing their way in the face of powerful adversaries: the dreaded recruiters. A man, woman, or panel of interviewers sit and stew over your merit with decisive power over your career in one hand.

In a situation where uncontrollable bias is both human and common, painful anticipation mounts to nerve-wracking fear. The odds may well appear stacked against those who aren't bursting balls of charisma and overwhelming potential. If only computer-based tests could measure candidates instead, weeding out all the unpleasantness for a shot at success not fully dependent on precise and practiced social skills.

It turns out that job recruitment based off video games has already begun. Arctic Shores seeks a position as a driving force behind a new movement where technologically driven approaches to job recruitment give Millennial's their fair shot. Deloitte, an accounting firm, recently took the bait and started using the mobile game Firefly Freedom to recruit new applicants.

A quick hop onto Arctic Shores homepage reveals all the end-goals for their ambitious projects. The developer describes their company concisely:

The company describes the overall process, quickly dispelling any suspicions of some weird, new age voodoo magic. Basically, the purportedly scientifically based games build a detailed profile of candidates' strengths. The most essential ingredient to this formula lies in psychometric science, which draws on applied and cognitive psychology, cognitive neuroscience, and behavioral economics to measure specific traits and abilities.

Any of three games elicits intuitive responses to in-game challenges. These responses build over 3,000 data points by forming psychological variables. These make up an individual candidate's digital fingerprint. At the very end, an applicants' results compare either to a large norm group (presumably Arctic Shores equivalent to an experimental control group) or an employer specific benchmark. Deloitte jumped on board Arctic Shores' fresh strategy, agreeing with the major advantages listed above. Emma Codd, a managing partner of Deloitte, identified most strongly with the broad appeal the mobile app provides:

"We need people to join Deloitte from a variety of backgrounds, bringing a range of perspectives and experience. There is compelling evidence that alternative recruitment methods support this objective, helping to identify exceptional talent by providing opportunities for the millennial generation to shine."

A game programmed to sit next to interview, resume, and cover letter

Firefly Freedom follows the basic problem-to-solution path well suited for short mobile games. Applicants find themselves drawn into the plight of Lightopia, an enchanted village plunged into darkness. With winter coming, players must collect fireflies, lest their digital family be left without light. 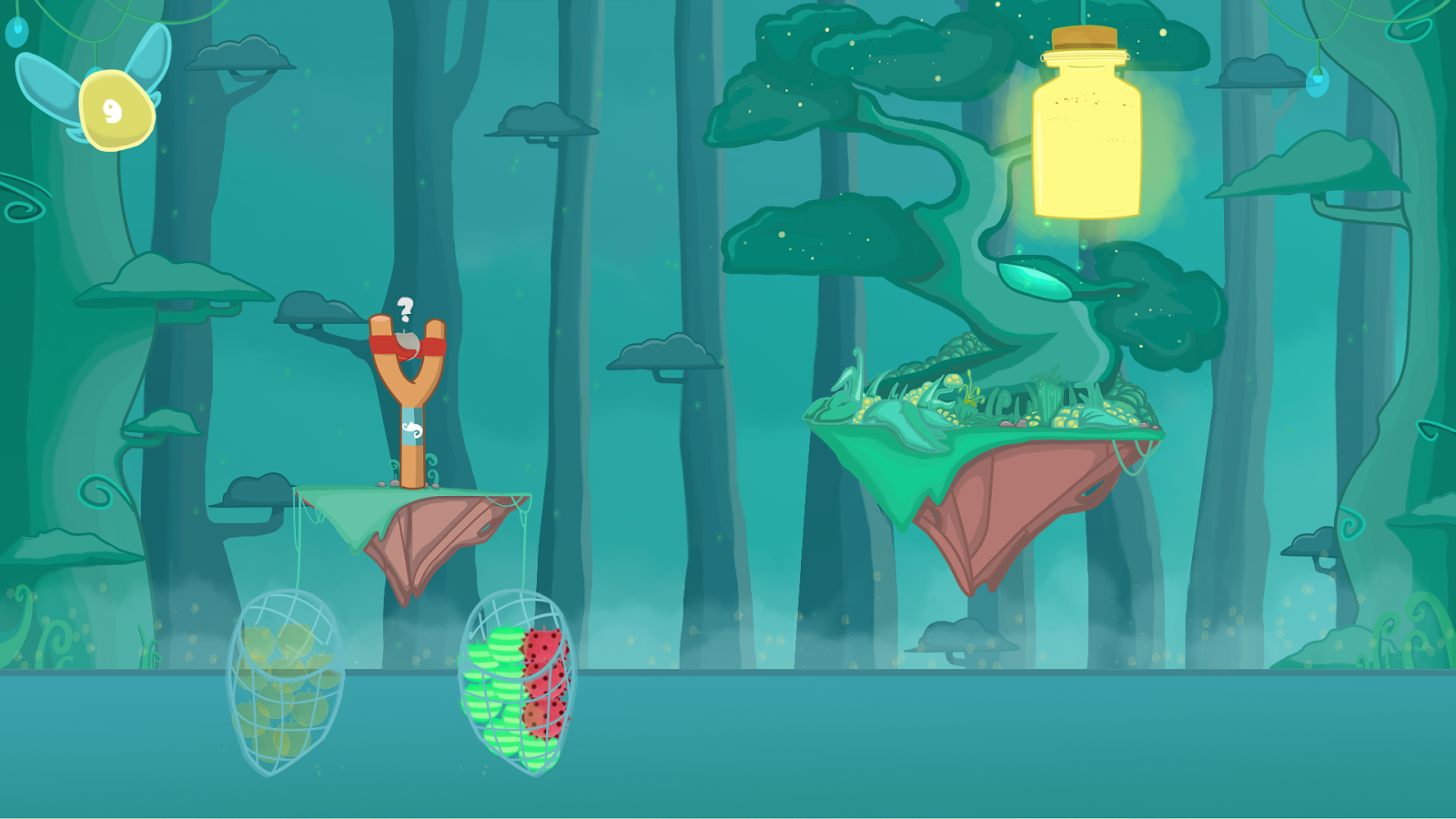 The in-game tests rate candidates': consistency, risk management and aversion, diligence, perfectionism, and situational awareness. After applying to a participating company (i.e. Deloitte), candidates receive a unique code to unlock the free app's gameplay. The code only lasts for a limited amount of time.

Deloitte plans to use Firefly Freedom to recruit a total of two hundred new apprentices. Should the experiment work in their favor, the game may be incorporated into a large recruitment programme that brings 1,500 new hires to the business each year. This commitment to the method could easily spread to other companies over time, opening up new avenues to job seekers and employers alike. 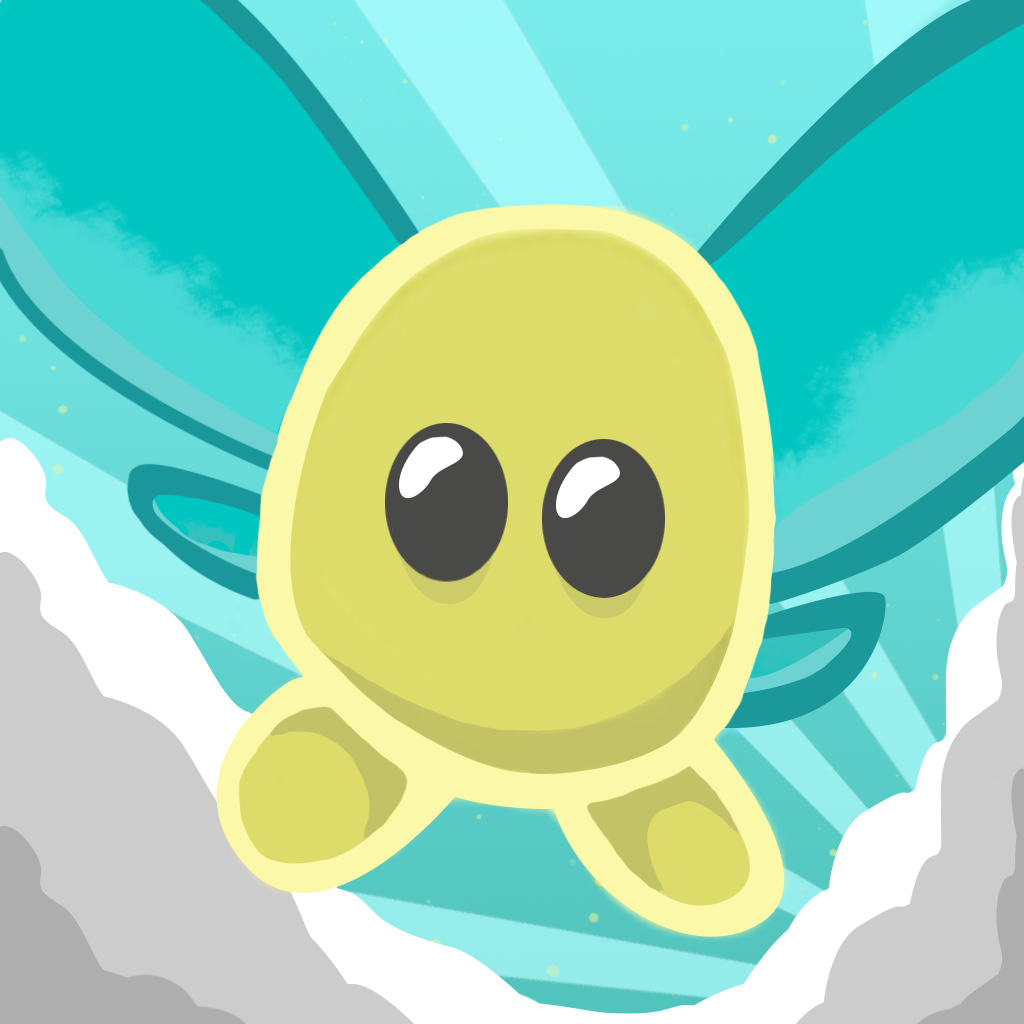 The face of innovation only has half a face. Huh.

While one shouldn't scoff at the opportunity Firefly Freedom and similar games present, the solution isn't foolproof, at least not yet.

For starters, if you try visiting the Google Play store, you'll find a bold software warning from Arctic Shores. It turns out that only relatively new cellular devices (less than three years old) support their games. For someone left behind in the race to the newest and most expensive shiny piece of technology, this could be detrimental to their "low stress" experience.

So a new wave of recruitment measures could leave out the financially downtrodden. However, for those prepared to meet the technological requirement, doors previously closed begin to swing open. Millennials struggle to find their place in job markets demanding unrealistic previous experience and obtained skill sets. Excelling in a video game platform designed to demonstrate skill potential could fill in some gaps left by inexperience.

While we're on the topic of strengths, it's a given that not everyone excels during the interview process and this may have no bearing on their work performance. Some jobs require solid communication skills, so an end to the interview process isn't realistic. And nothing beats culture fit than actually interacting with an office culture. As an application aide, however, psychometric testing provides the awkward or tragically nervous with a real chance to overcome the perils of face-to-face career interrogation.

Interviews can't provide the hard look at an applicant Arctic Shores' games provide either. Thirty minutes of gameplay results in a thorough profile map of the applicant while interviews of the same length can't touch the same level of depth. No single recruitment method can assure the perfect employee

The Guardian's study mentions another flaw in the system, as no method screams perfection.

Former Co-operative Bank chairman Paul Flowers scored favorably in psychometric testing, though this didn't warn employers of his acquired taste for Meth or prepare them for the scandal when his extracurriculars were caught on film. Whoopsie daisy.

Professor John Rust, director of Cambridge University’s Psychometrics Centre, points out further advantages as he stands by the games' invaluable potential. He reiterates Arctic Shores' claims of a controlled environment; subconscious bias won't get a chance to rear its ugly head and disadvantage deserving applicants in a video game.

The nature of changing results does present one last conundrum. Rust admits that playing any game multiple times opens up the potential for varying results, commenting that “you win some, and you lose some." Psychometric video games are no exception.

Whether good or bad, video games aren't just seeking innovation within themselves anymore. They've left the entertainment industry to play crucial and unexpected roles in our society at large.

That said, here's some bonus food for thought for this discussion:

"Progress imposes not only new possibilities for the future but new restrictions." - Norbert Wiener

What do you think of this development in job recruitment? What other areas of employment do you think could benefit from a video game centered approach? Are you excited by the possibilities, or wary of them? Discuss away. It concerns our futures, after all.