Bloodstained: Ritual of the Night has raked in 890% of its requested funding.
by KungFro

The last time I'd written an article about Bloodstained: Ritual of the Night, the game had racked up roughly $2.85 million dollars in funding on Kickstarter. Today the game sits at a whopping $4.45 million, claiming the honor of being the most funded game in Kickstarter's history. 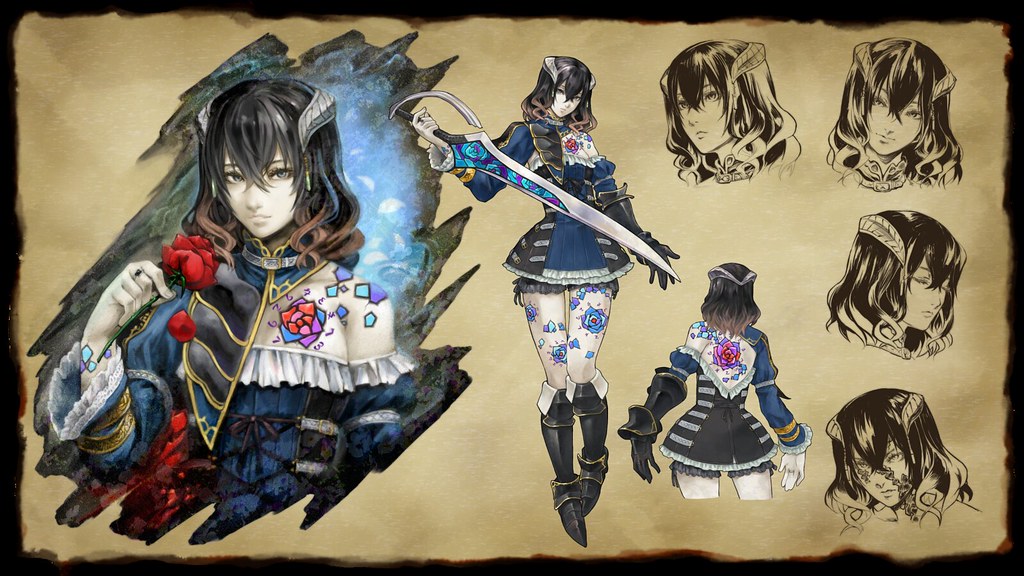 When Koji "IGA" Igarashi first launched the Kickstarter campaign for the Metroidvania-style game, all he asked for was $500,000. Not only was this request was met in a single day, but, approaching the end of its run, the game has actually been funded 890% – for an idea of how ridiculous that is, Bloodstained's funding has surpassed Keiji Inafune's Mighty No. 9 by a massive 463%.

Crowdfunding for video games has come a tremendously long way, considering Star Citizen, an upcoming space simulator game that was also funded on Kickstarter, had previously claimed a spot in The Guiness Book of World Records for being the highest grossing crowdfunded project ever – and that was just at $2.1 million. Cloud Imperium Games, the developers of Star Citizen, had requested the same $500,000 that Igarashi did. And now there's Bloodstained, which sits at more than double a once unbelievable world record.

It's important to remember that the success of this campaign was a joint effort. Igarashi thought up this game with the players in mind, providing a smorgasbord of ways to involve the game's supporters. And of course, none of this would have been possible without the backers. 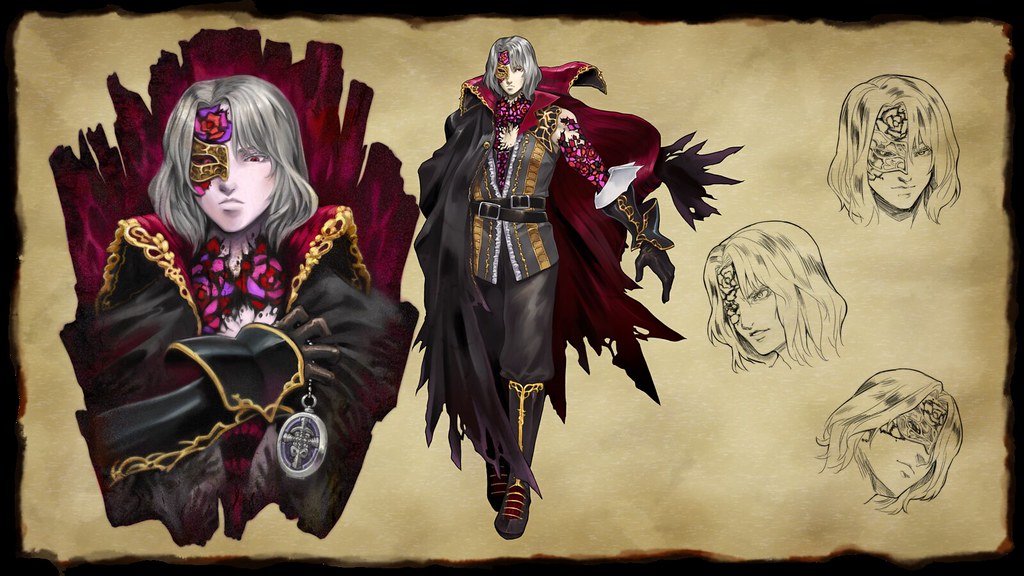 Prepare yourselves, for Bloodstained: Ritual of the Night is coming to PlayStation 4, Xbox One, Wii U, PS Vita, and STEAM (PC/Mac/Linux). Its Kickstarter campaign draws near to an end... but this is only the beginning.