Steam deals are stealing your money, but not much.
by GameSkinny Staff

Every summer, gamers dread the Steam summer sale... Well, we love it, but our wallets dread it. With so many great deals around, it is easy to find yourself suddenly $100+ poorer.

We all want to take advantage of the sales, but we can't all put down the cash for Bioshock Infinite, even if it is 50% off! We can't just go around buying up every game with a half decent discount! So, what are we to do? Go to the "Under $10" and "Under $5" sale sections, of course! 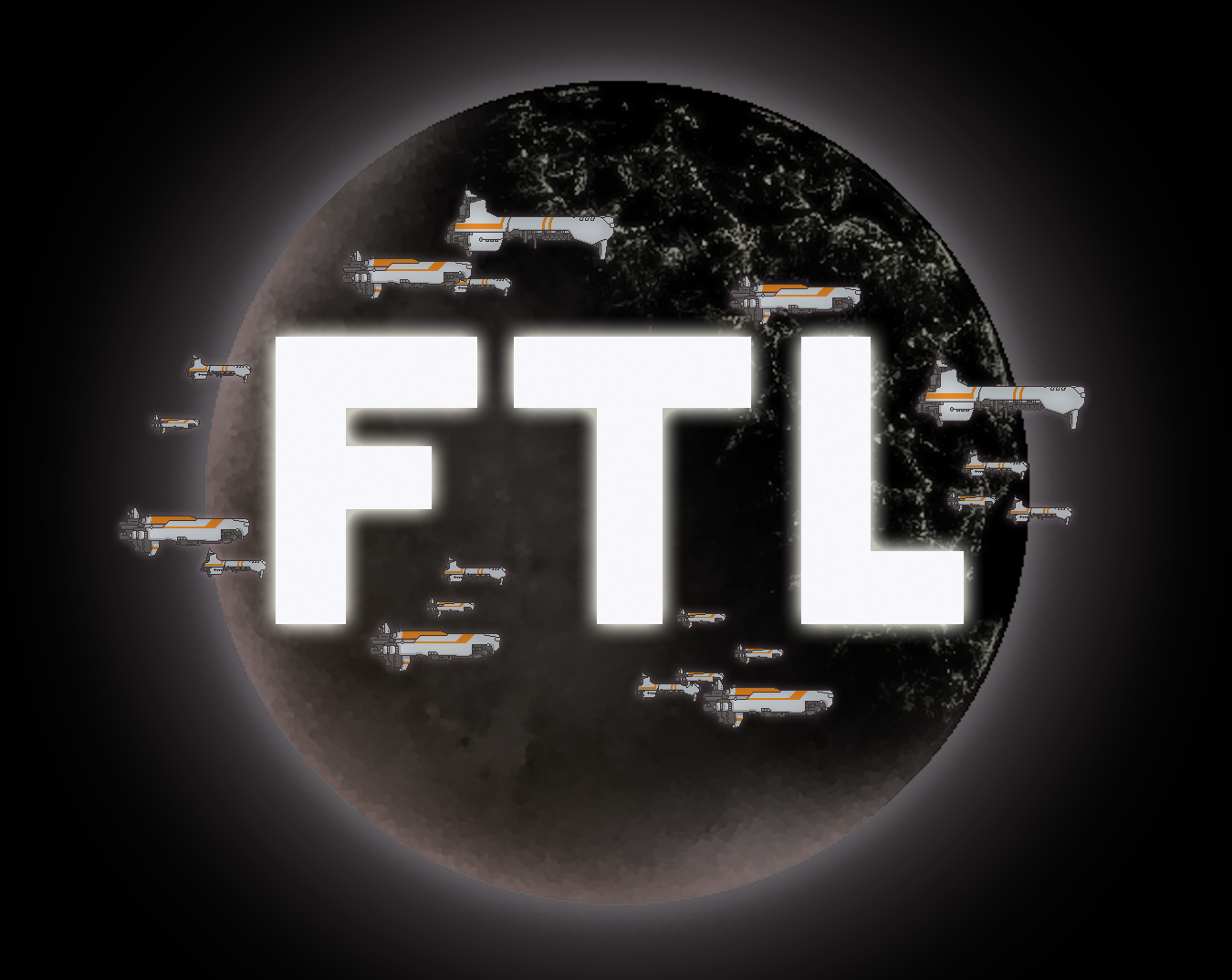 Oh FTL, how I love thee. FTL (Faster Than Light) is a fantastic 2D space adventure game. The gameplay is addictive, customizable, and insanely fun. You will select a ship and quest through the universe to deliver a message. Along the way, battles and random encounters will pit you against security bots, bounty hunters, rock men, psychic slugs, and a horde of giant space pirate mantis creatures.

The game is simple and you can run through it in about 2 hours...if you are skilled and very VERY lucky. Realistically, you will play it countless times, unlocking new ships and configurations each time. You will fail over and over, and that's the fun part. FTL is one of those games that is actually fun to lose but still rewarding to win, and is built around random encounters that make each play through different and a ton of fun. You will look forward to how your crew (who you've probably named after your friends) will die their horrible deaths and you'll be excited to boot up a fresh crew when that happens. I've put in over 40 hours into this game and I still love playing it over and over; well worth a mere 5 bucks. Did I mention it's addictive?

Do you like minions? Do you like Pikmin? Do you like hilarious and thinly veiled Lord of the Rings rip-offs? If you said yes to any these, then you'll love Overlord. As a stereotypical dark lord, you will collect a variety of minions and bend them to your will to terrorize the countryside. Kill dwarves, fat cooks, carnivorous unicorns, and other forces of good. This game is a very fun novelty and is well worth the cheap price tag.

If you haven't heard of Hotline Miami, I feel bad for you, son. This pixelated, 2D adrenaline shot will transport you into a tripped-out and drug fuelled ultraviolent version of the 1980s. With a variety of gameplay-altering animal masks, you will respond to cryptic phone calls and fight through hordes of gangsters and thugs using a wide variety of weapons and melee attacks. This game might be pixelated, but it is a thrilling and action packed gorefest. The aesthetic is reminiscent of the movie Drive (2012) and the music is to die for. Actually, it may be one of the best game soundtracks ever made. Hotline Miami is hard, fast paced, and insanely fun. 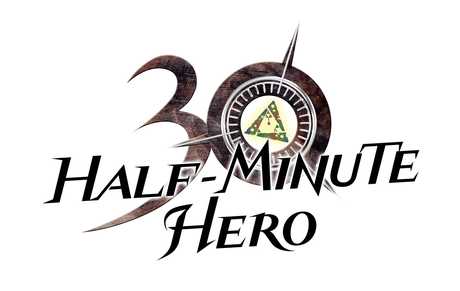 Half Minute Hero is a quirky game built around one basic premise: the world is about to end and you've got 30 seconds to save it. This title includes a number of 30 second J-RPG styled spoof and parody quests for you to play through. Don't let the 30 second gimmick fool you, there are ways to stop and rewind time within most quests.

This is a surprisingly deep game considering it could have been a one-trick pony. It is a great casual game and hopping on for a quest or two is easy, fun, and....won't take much time.

Organ Trail is Oregon Trail with zombies. That should have you sold on this title immediately. With your crew and your station wagon, you'll set off across the zombified American wasteland, trying to survive the apocalypse. This pixelated game oozes character and charm: instead of hunting, you'll scavenge for food and parts. Instead of Native Americans, you'll trade with other survivors and grizzled old men with eye patches. Instead of fording rivers, you'll try to sneak past (or fight through) hordes of zombies. Unfortunately, you can't chalk the station wagon when you ford zombie hordes.

I adore this little indie title and I think you will too.

Wasting your money, but not much.

So, there you have it. 5 games for $5 to keep your wallet sane and your library happy through this year's Steam summer sale. Do you have any $5 games to add to this list? Or any other good deals we should check out? Let us know in the comments!