This time we look to the stars for the origins of intergalactic bounty hunter, Samus Aran.
by Gabriella Graham

Last week, I revisited the very beginnings of the Tomb Raider franchise to drop ten lesser-known facts about Lara Croft onto the masses. Croft got me thinking about another heroine, one who inspired jaw-dropping gasps from nerds across the world with her female identity in one of the most memorable twists in video game history. This time I'm taking you back to 1986 to explore the origins of the Metroid franchise and its bounty hunting star, Samus Aran. Samus Aran by transfuse on Deviantart

My past is not a memory. It's a force at my back. It pushes and steers. I may not always like where it leads me, but like any story, the past needs resolution. What's past is prologue.

Metroid series producer Gunpei Yokoi began his Nintendo career in 1965 cleaning and maintaining the assembly-lines used to manufacture Hanafuda cards. After Samus, he would go on to create: Game and Watch, R.O.B., the Game Boy, and Virtual Boy. He even mentored Shigeru Miyamoto. 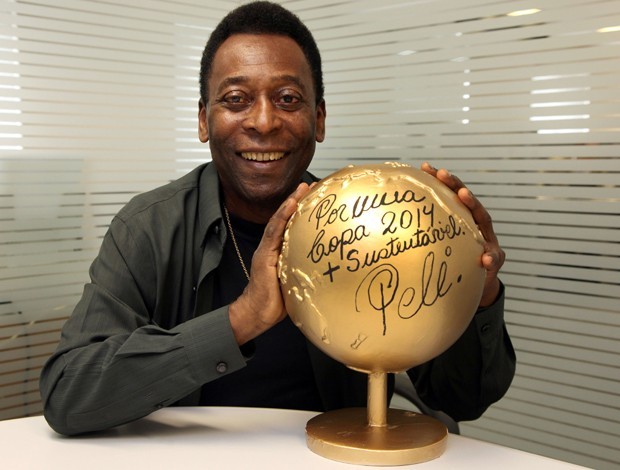 Above: Edison Arantes Nascimento a.k.a. Pele

3. Samus' gender was changed spontaneously near the end of the game's development.

Yoshio Sakamoto admitted that the origin of one of gaming's biggest reveals came from a casual suggestion made by another developer working on Metroid: "Why don't we make Samus Aran a female character to surprise the player?" Sakamoto liked this idea, but didn't foresee the massive impact it would have on the series. He doesn't remember who made the suggestion, but let me just say thank you, nameless developer, for your particularly inspiring brand of whimsy.

You finished the game so fast, you've earned a pixelated bikini babe! Because logic.

4. From Space Hunter to Metroid

Kiyotake and one other developer coined the title Metroid from the words "android" and "metro subway." The metro bit nods at the fact that gameplay occurs mostly underground.

In the original instruction manual, Samus is described as a "space hunter," referencing the original name. Developers ran out of time at the end of development, preventing them from correcting the job title to "bounty hunter."

Most fans already know that the movie Alien largely inspired Samus' tale. The characters and plot aren't the only evidence of this, however. Developers drew on the sense of desperation and isolation created in Alien by illustrator H. R. Giger for the game's design.

Giger smiles for sense of desperation. 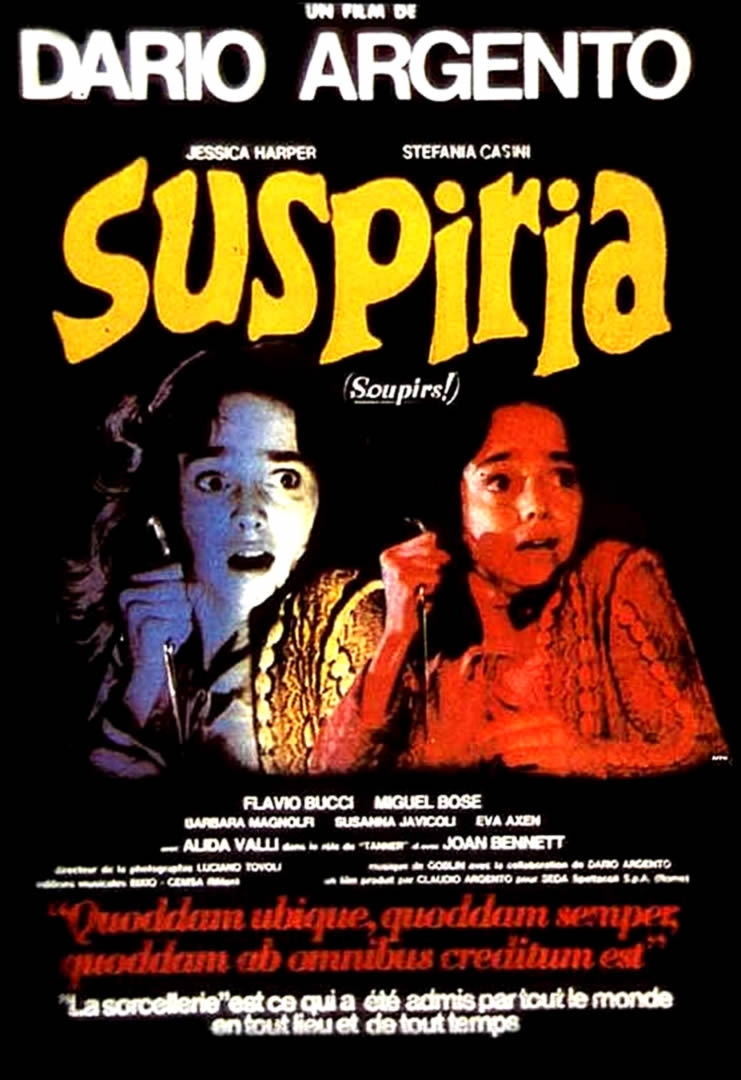 Sakamoto proclaimed Deep Red, another of Argento's films, as "the greatest inspiration on [his] creative process”. He elaborated that he wanted to create in the same manner as Argento. This movie more than anything else taught Sakamoto how to effectively manipulate the mood of an audience using tools like foreshadowing and a steady pace.

Samus' morph ball became a staple of the series and the upgrades available for our heroine's Power Suit. In the first installment in the Metroid franchise, you might have noticed that Samus can't crawl or even crouch. Her movement was limited to an upright position because developers found that the morph ball solution took significantly less animation and space in comparison to an android suit on all fours. I wonder if this helped inspire the space-defying logic of Pokeballs... 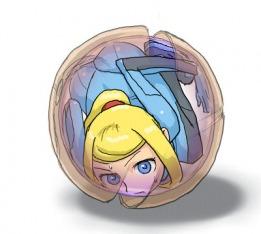 Animation wasn't the only hassle developers faced in Metroid's development. Sakamoto reported that the amount of memory space available was extremely limited, and no major changes were allowed to be made on the core engine compatible with the Famicom Disc System. The ice-beam resulted as a coincidental solution to help Samus navigate the world around her. A change in an object's color and an alteration to the game's "collision check" indicated an enemy's transformation into a stepping stone, an element of gameplay that required hardly any memory.

Let me just use your face for a second.

9. The series is a collection of consequences from the uninformed decision-making of the Chozo.

In case you've never dug too deeply into series' backstory, you should probably know that the Chozo goofed up pretty badly. Repeatedly. The series reveals that the Chozo raised Samus after the death of her parents at the hands of Space Pirates, training her so that she may one day possess the Power Suit they crafted. They also created the bio-computer Mother Brain, the driving force behind those awful, parent-killing Space Pirates. Add this to the fact that the entire Metroid race resulted from their efforts to cleanse SR388 of the X parasites, having mutated and then turned against them, and you've got one guilty group of birds and Samus forging their path to atonement.

10. Can you hear that vroom vroom? Plant SR388 owes its name to Yamaha bike engines.

It turns out the planet on which the Metroid's race was discovered was named after a series of Yamaha bikes called the SR400. Despite the name, only 388cc engines were available at the time, so developers wrote the name out SR388. After that, the planet's name was never changed. Nintendo Power's interactive online story, Blood of the Chozo, announced that Samus has a little brother named Soloman Aran. He's "missing and presumed dead". This intriguing choice of words may well open up the possibility of another survivor of the attack on the K-2L colony.

12. Samus' power suit is maintained by the sheer power of concentration.

Metroid: Other M featured scenes of Samus' suit wavering in and out of existence. Sakamoto explained the cause of this this back in 2004:

"For Samus to remain connected with the Power Suit requires mental energy unfathomable to an ordinary person. In situations like this when she is under pressure, indeed, even Samus is unable to concentrate her mental energy. However, when Samus completes the trial of the spirit of the mural (God of War), she regains her strong force of will and can successfully integrate with the Legendary Power Suit."

Emotional distress thus causes Samus to lose her grip on the suit, but the fact that she maintains it at all is a feat in itself. 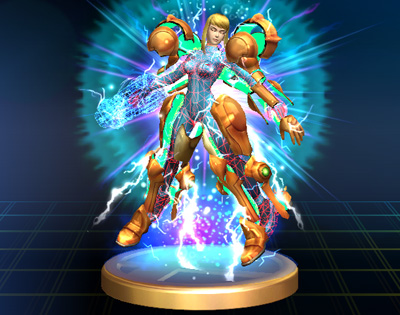 Kiyotake and other designers drew numerous frames for movement in Metroid (think: flip book). Many of the initial drawings, including differences between right and left poses, were scrapped due to storage capacity issues. You'll notice Samus' weapon shoots from the right hand when facing right and the left hand when facing left. Kiyotake said the "higher-ups" made this change necessary, declaring both sides must be identical to save space.

Character animation frames had to be cut dramatically to save memory, causing original enemy designs and even Mother Brain to be replaced. Cuts even extended to the game's map. Since technology couldn't keep up with the larger map, when Samus fell to a lower level, gray bars appeared. This was a result of missing frames (now think: flip book missing transitions) as well as a processor that couldn't keep up with the scroll rate.

In the mood to satisfy some serious game-nostalgia yet? How many facts did you already know? If you haven't gotten the chance to yet, be sure to also check out the fan-made Metroid film!

Request a look back at another series in the comments below!