A new installment of the Nintendo 3DS game Theatrhythm: Final Fantasy has been announced. Theatrhythm:Final Fantasy, Curtain Call will release in Japan in Spring 2014 for 3DS and iOS. This time around we will see representation for some of the later Final Fantasies and some of the side games, including but not limited to.

Also, @finalfantasynet released a picture showing Reno from Curtain Call as an enemy. We have been promised more characters from the franchise in addition to more enemies as well. 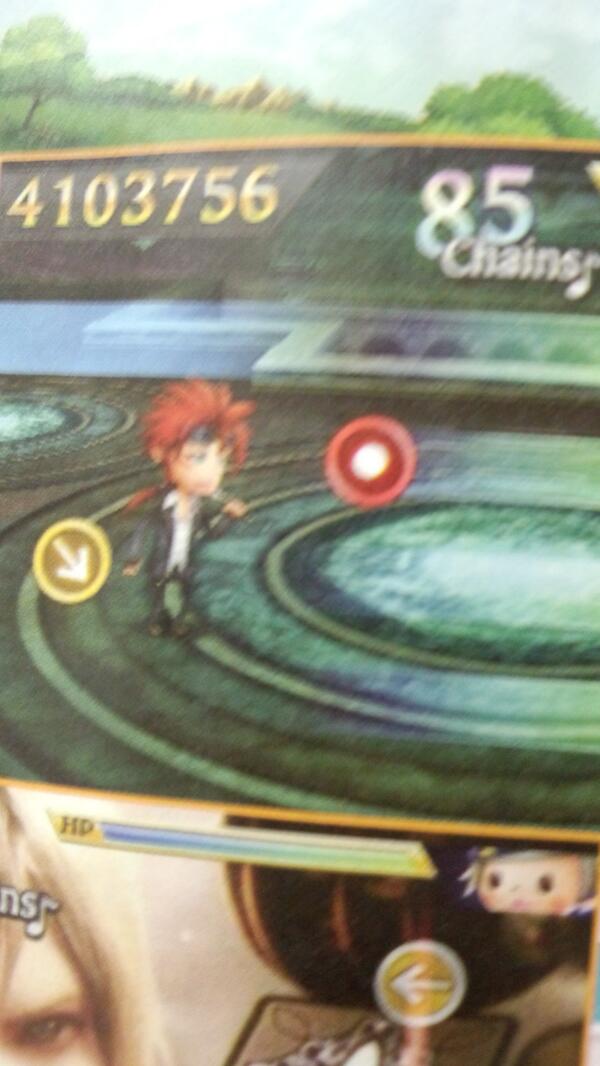 As a fan of Final Fantasy music, I really enjoyed the original Theatrhythm: Final Fantasy. Many of the iconic songs from the franchise found their way on to the first game. I have high hopes for this new addition to the series and am eagerly awaiting information on a western release date.

Leave a comment below on what songs, characters and enemies are you looking forward to in the new release of Theatrhythm.

Currently an unpublished author working on multiple full length novels 3 of which being a 3 part trilogy. Also an avid video game player with a penchant for MMOs.