Ghost in the Shell online multiplayer coming to Steam

A new multiplayer, free-to-play FPS from Nexon is on its way.
by Andrea Koenig

Nexon says the game will be based off of the anime's second season, titled 2nd GIG, and the TV movie sequel Solid State Society. The Major, Makoto Kusanagi is making an appearance. 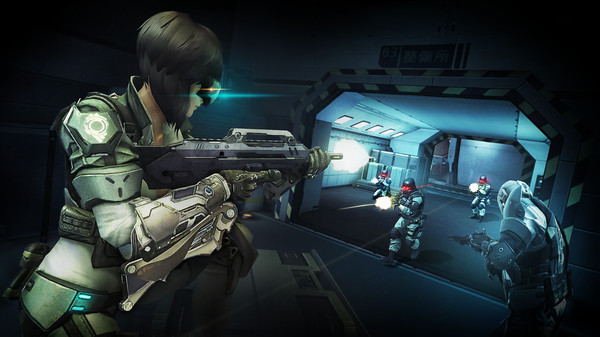 As for plot, is 2030 AD, and cyber terrorists are hacking Japan, corrupting society. As a section 9 member, you must save this Cyberpunk, dystopian Japan.

First Assault will be a free-to-play MMO, as is Nexon's forte. Some cool features to expect are:

For long-time fans interested in getting their hands on the first chance at testing the game, you can register on the First Assault website to enter the closed beta testing now. 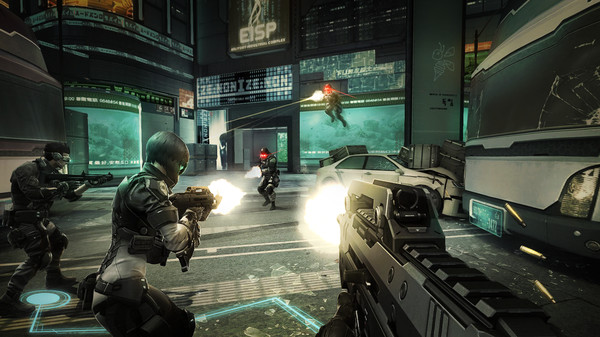 Back in late 2012, all rights to the critically-acclaimed anime by Masamune Shirow and his manga publisher Kodansha were secured by Nexon.

At the time, the Nexon CEO, Seungwoo Choi gave the following statement:

"We are very pleased to have given the opportunity to work with Kodansha in the development of games for the Ghost in the Shell: Stand Alone Complex franchise, which is highly popular worldwide.

We will add Nexon’s wide-ranging experiences and know-how to the original creation in order to develop high quality games to meet the expectations of all its fans.”

The game will be available via Nexon's game launcher as well as available through Steam later on. Add it now to your Steam Wishlist to get updates once it's available. First Assault has an expected release date of some time in December 2015.