4 Reasons You Can't Put Down Mobile Games Like Clash of Clans, Backed by Science

With over seven million players, Clash of Clans is proving to be a mobile video game players can't put down.
by Game Oracle

This article is a sort of follow-up to our Clash of Clans Beginners Game Guide, a gamers' guide to getting started playing one of the most popular free mobile video games in the world.

We've put out a lot of guide content for this strategy-based MMO, and it got us wondering: why is this game so popular? What makes it so addictive?

What are the reasons gamers can't put down games like Clash of Clans, World of Warcraft, Second Life, Grand Theft Auto, Call of Duty and dozens of other addicting titles?
We have come up with a few ideas and will focus on four reasons we believe mobile games, in particular, are difficult to put down.

Why are mobile video games so addictive?

A multitude of scientific studies have tried to decide the reasons video games are so hard to put down for millions of fanatical gamers.

This article talks about the game and reasons scientists believe they can't stop playing Clash of Clans and similar mobile video games.

1. Successfully destroying an enemy base, while building, upgrading and defending your own is addictive

Clash of Clans, and similar games, are addictive because they reward players for building, upgrading, defending and attacking enemy bases.

This reward system approach is balanced with Pavlovian reward conditioning, which makes it addictive. When you compete against other gamers and totally upgrade your base, you gain visceral rewards and visual upgrades.

These rewards are then used to start the process of constructing, upgrading, defending and attacking enemy bases for even more resources all over again. It's a cycle of reward management and user satisfaction.

2. Customization and personalization of base via game choices makes gamers invested in *their* game 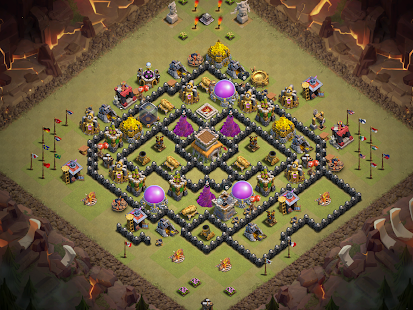 The challenge of upgrading a base completely and customizing it to personal specifications makes playing Clash of Clans addictive.

Players control the decisions they make playing Clash of Clans. The ability to control all aspects of building locations, upgrades, and selected troops, and where to build a cannon or clan castle makes this game more addictive.

Being able to make important choices and customize a base to personal tastes and desires makes putting this video game down hard because each choice is your own. The game forces you to make tiny micro-decisions every time you do everything from placing buildings to training troops. These decisions become a reflection of the player and the player becomes ever more invested with every choice made. 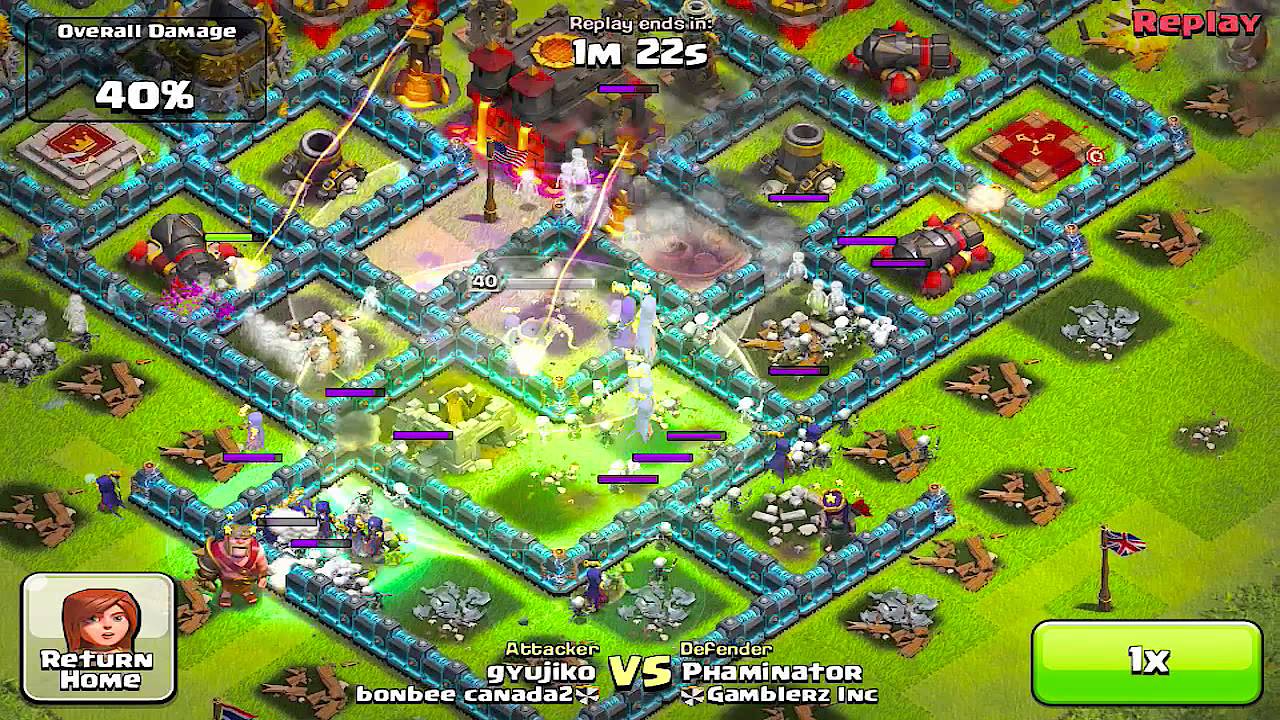 Developers also did a good job balancing the difficulty level of playing Clash of Clans. It isn't too hard or easy to play and winning playing this mobile video game is challenging and achievable.

This creates a balance between difficulty and succeeding that makes playing this game, and similar titles, addictive. They also balanced the matchmaking system in multiplayer, so you find opponents of similar experience and skill. Players never feel like they're getting stomped unfairly and they constantly see what kinds of base setups are good and bad.

Succeeding playing video games gives gamers a euphoric feeling of pleasure and reward, according to a paper by the American Psychiatric Association (APA) on a mental disorder they call Internet Gaming Disorder.

The graph below is from the Psychology of Optimal Experience. It shows a law proposed by Mihaly Csikszentmihalyi suggesting a perfect balance between stress and reward in video game design could make games more addictive.

4. Chat, socialize, and play with friends We all like to talk and hang out with both old and new friends; it makes playing games a lot more fun and interactive.

Clash of Clans is a great game for friends and family to play, with a robust chat system that makes playing this game as much a social affair as an interactive adventure.

Players constantly chat with other gamers while playing, build alliances and join clans, so there's more interaction and socializing.

Simple, but challenging and fun to play, when you have a few minutes, Clash of Clans lets gamers build relationships, which leads to more shared adventures.

This scientific paper on video gamer motives, attitudes and experiences scales talks about gamers wanting to escape to a world where they can interact with other gamers socially.

The Science Isn't All Here, Yet

Researching this article and reading the available scientific studies conducted on the addictive nature of this mobile game has taught me one thing: we need to conduct more scientific research on the reasons mobile games are addictive to understand this phenomenon better.

There haven't been any direct studies conducted on a mobile game like Clash of Clans, and the reasons millions of gamers play this title faithfully, every day.

Conducting this research will tell us more about the phenomenon and possible implications for developers and gamers.