Build Your Fantasy with Epic Tavern

Here's a peek at the game's development stream:

Developed by Hyperkinetic Studios LLC for Windows PC, Epic Tavern is a management, fantasy, RPG hybrid, where you take the role of the Tavernmaster -- the person running the tavern and everything else in the game.

Players customize their tavern to attract patrons and send them on different quests. Each character contains their own unique stats and attributes. Their success relies solely on your choice of which characters you send where and what you equip them with. Players can also choose how well the tavern does financially -- whether it becomes a cash cow, or a tavern on the verge of bankruptcy. 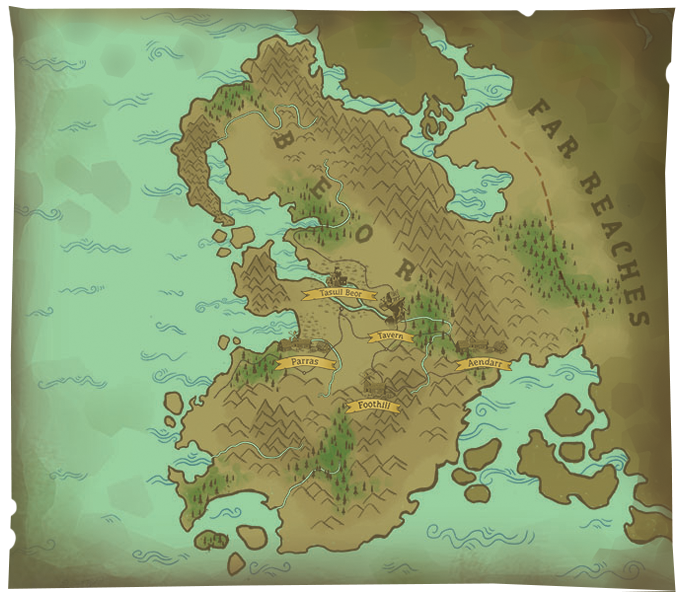 As you venture further in the game, each choice becomes more crucial, forcing the player to make tougher choices. There is a projected Q1 2017 release. Currently $14,115 was pledged of a $40,000 goal.

This is the first game that Hyperkinetic Studios has created, with members previously working on series such as The Sims, Deus: Ex and Metal of Honor.