Rocket League is one of the most popular games today, and as we speak it's continuing to rise through the ranks. Those who are unfamiliar with the game can pick up the concept easily enough: cars race around arena maps to score goals on the opposing team. It's soccer with cars. Now with the base game capturing the interests of so many gamers, Psyonix announced their intention to introduce additional, more interesting map levels.

For those who have already played Rocket League and have experienced the controls, they can attest that the gameplay is simple enough in concept. But it's always the games with the simplest controls that require you to form a special technique to master the game. Now, with many gamers climbing up through the ranking system as they find their own techniques, the game's developers want to make things a little more interesting to keep things enjoyable. Psyonix had this to say:

"We know the majority of players aren’t super competitive, they just want to have a good time—and we have a great time with the crazy different maps and so on. So we already have some of those in production to roll out later on." 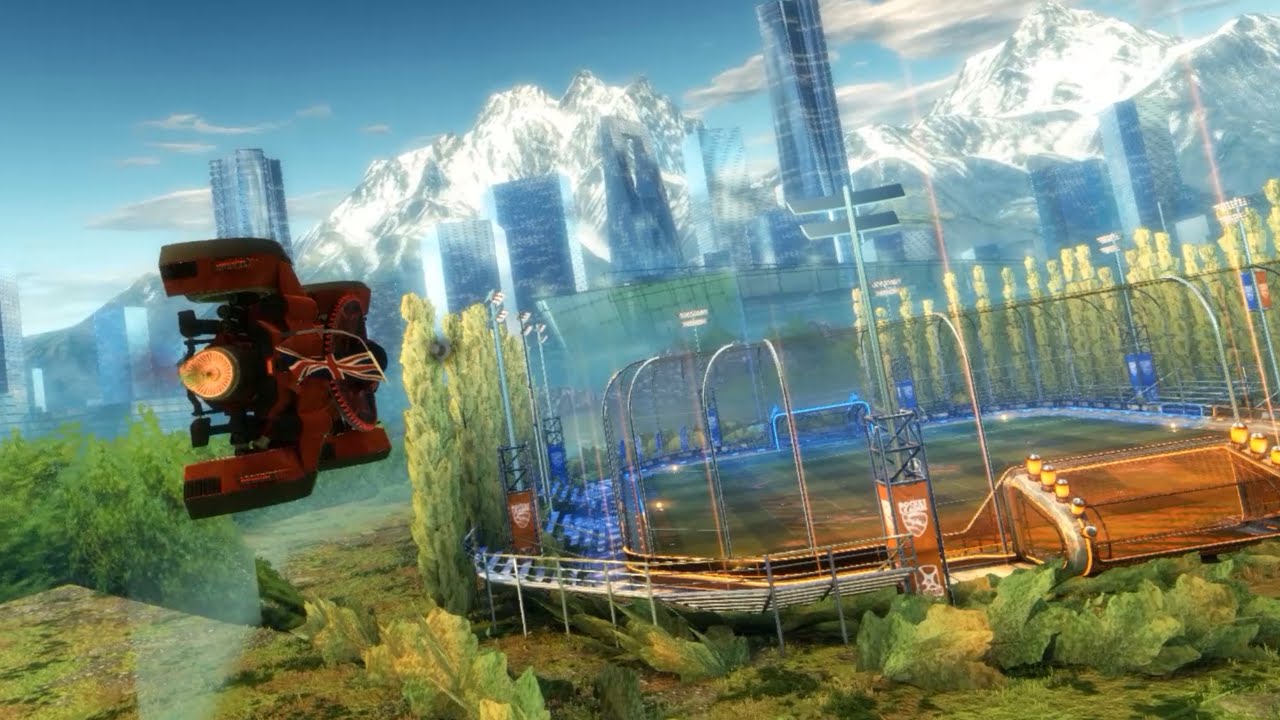 We can't say for sure when or how often these maps will be introduced to the game, or what spice they'll add to the mix, but we do know that they will be free - apart from the Utopia map to come with Rocket League's first paid DLC package in the next few weeks. The developers never anticipated such a grand, positive response , and they wish to satisfy the fans who have supported them. Future maps may also be created and released based on fan response.