Goosebumps: The Game in the Works

For those who loved the classic R.L Stine Goosebumps novels, here is a point and click adventure game for you.
by Dalton White I

People who spent their childhood reading classic R.L. Stine novels like “Say Cheese And Die” and “The Haunted Mask” are likely excited about the upcoming Goosebumps film starring Jack Black, but for you gamers that also cherished Stine’s horror children novels there seems to be a new point and click adventure game coming soon! Goosebumps: The Game has been spotted as an upcoming title in the Xbox 360 marketplace, will be released in October, and seems to focus on the evil dummy Slappy from “The Night of the Living Dummy.” The description promises thrills and chills when it says:

The walk home from school today is going to be a lot spookier than usual… Your sleepy neighborhood’s been overrun by monsters! Werewolves prowl the woods, Gnomes roam underfoot, and scarecrows walk at midnight.

It seems that this game will cover multiple Goosebumps books besides “Night of the Living Dummy.” The description mentions "The Dead House" but maybe there will be other areas for your character to explore like Horrorland. Hopefully more information will be revealed in the next couple months. It seems you will solve puzzles, investigate your surroundings and have to avoid and outsmart a variety of supernatural monsters. For those afraid of their favorite childhood series will not work as a video game the developers for this game is none other than WayForward, the minds behind the fantastic Shantae Series. 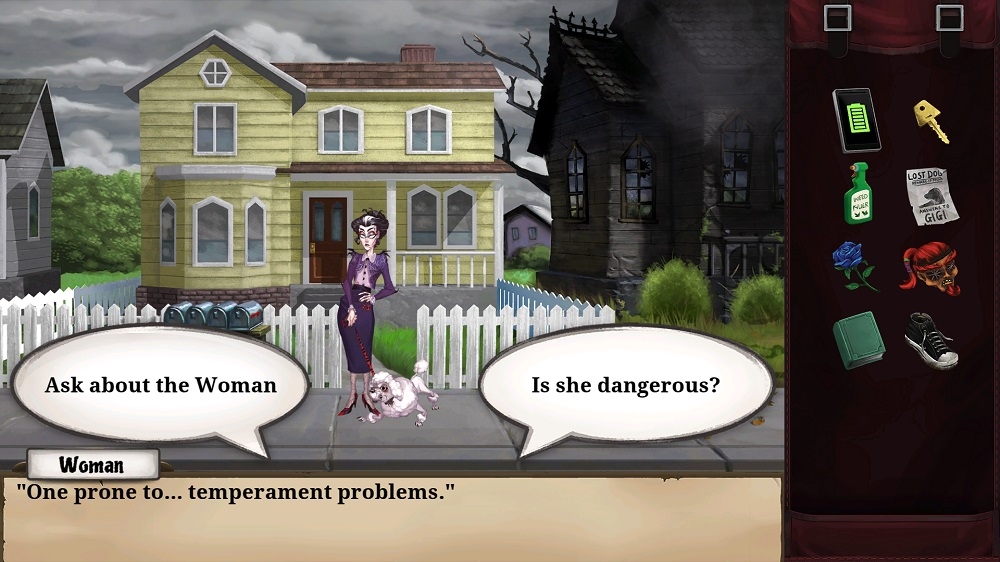 Although it is only listed for the Xbox 360 I would expect more platforms to be included soon as its release date is quickly approaching. With the developers of Shantae behind these classic thrillers, I have high hopes for this game. Is anyone else excited or skeptical about this? Leave a comment and tell me what you think.