Get Ready to Harvest Once More, Harvest Moon: Light of Hope Announced! 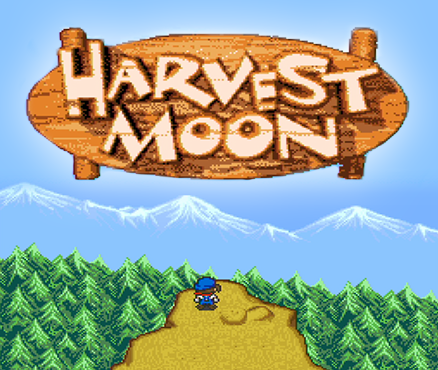 Released originally in Japan in August of 1996 and in North America in June of 1997, Harvest Moon for the SNES.

Players will begin the game after their ship is hit by a monsoon and is ship wrecked where  you'll awake on the shore of a small harbour town in complete ruin from the storm. You, as the player, will be able to help rebuild the town by doing what you do best in Harvest Moon! Growing and harvesting crops, tending livestock, gathering materials to help repair stuff, make friends, start a family, and in the end save the town.

Hiro Maekawa, President and CEO of Natsume had this to say regarding the new game announcement:

"Harvest Moon: Light of Hope will set itself apart from other Harvest Moon titles with its depth, including a robust story and clear-cut goals. We set out to create a SNES-style nostalgic game with deep and meaningful characters and events, and we are excited to have our fans play it at E3 and tell us what they think!"

Light of Hope will also be playable at this year's E3 in the South Hall, Booth 2047 in June.

Will you be checking out Harvest Moon: Light of Hope or Lil' Farmers? Let us know in the comments and for everything Harvest Moon related, stay tuned to GameSkinny!