Inno Games is having a Halloween party with riddle games and prizes sure to get you in the holiday spirit, while playing the new Contemporary Era of their popular free-to-play browser-based game Forge of Empires.
by Game Oracle

Inno Games, developer of Tribal Wars and Grepolis, recently announced Forge of Empires players can expect a Halloween treat this year. They are planning two weeks of festivities from October 22 to November 5 to celebrate the release of the New Contemporary Era. Gamers can experience a new age of city construction while taking part in a spooky affair sure to get them in the holiday spirit. 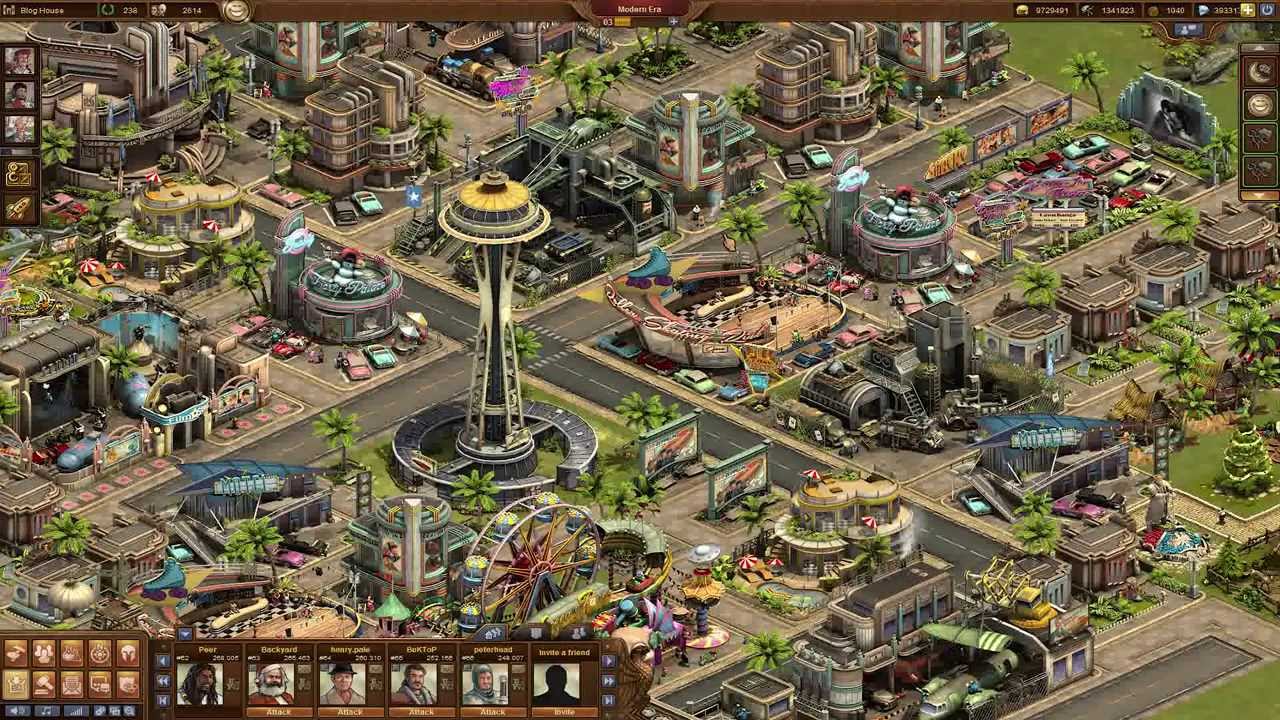 The Contemporary Era allows players to construct different buildings with a modern Asian appeal from the turn of the century. The Forge of Empires buildings in my cities have a rustic European look reminiscent of medieval times, but constructing a few cities from the turn of the century is fun. The developers have also included military and new waterfront buildings that look nice along the city canal and attack helicopters artillery can't hit.

Forge of Empires players taking part in the two weeks of Halloween festivities compete for a few extra Halloween treats by completing quests in the form of riddles. The Quest Master Jack O'Lantern is handing out new portraits and buildings to deserving gamers and players the chance to upgrade or add a graveyard to their city.

If you're new to Forge of Empires or a veteran check out the Halloween celebration and get in the fun. The riddles aren’t particularly difficult and the prizes add to the city building fun. Millions of gamers enjoy playing this browser-based video game. Give it a try this Halloween if you need something to get you in the spirit.