California man Douglas Ladore is suing Sony for more than $5,000,000 because "Killzone: Shadow Fall" does not render graphics in native 1080p resolution.
by Travis McGee

Sony has suffered tremendous financial losses over the last two years due to a restructuring of the company as a whole, selling off whole divisions, and the massive research and development costs of the PlayStation 4, and just when profits from the sale of the next-gen console put Sony back in the black financially tragedy strikes again.

A California man, Douglas Ladore, has filed a class-action lawsuit against Sony for more than $5,000,000 alleging that PlayStation 4 launch title Killzone: Shadow Fall's graphics do not run at 1080p resolution as advertised.

In the face of these allegations, Killzone's developer Guerrilla Games released information about a process they used in the game called 'temporal reprojection' which allows rendering of a full 1080p image graphically but utilizes only a 960 by 1080 resolution. This means Killzone: Shadow Fall delivers a 1080p graphics experience but does not have a native 1080p resolution, according to the allegations of the suit. 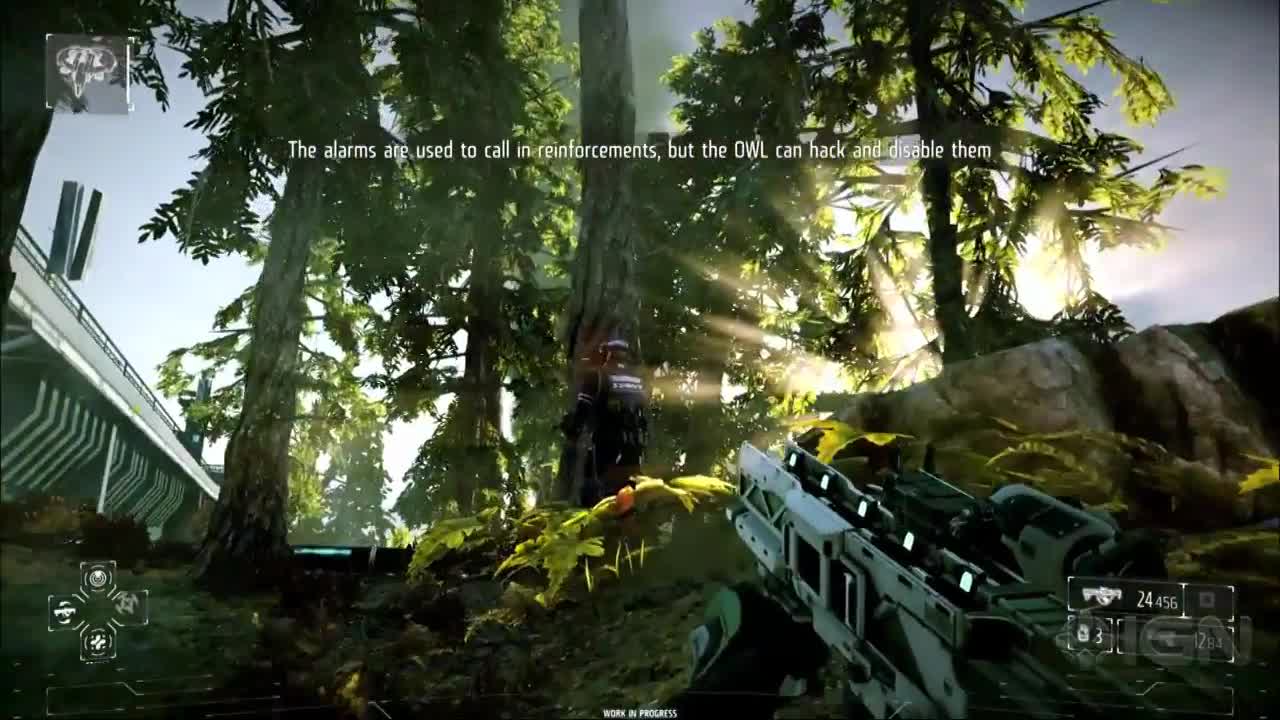 A picture's worth a thousand words...or $5,000,000. At least, that's how much Killzone: Shadow Fall's 'temporal reprojection' may cost Sony in this class-action suit.

Ladore and the firm representing him - Edelson PC - are seeking more than $5,000,000 for charges of unfair competition, negligent misrepresentation, false advertisement, and fraud in the inducement. Commenters at Gamespot as well as other video game forums have noted that the suit is well-timed to coincide with Sony's financial recovery.

With $5,000,000 on the table in Ladore's suit against Sony one cannot help but notice the timing now that Sony has started to see a profit from the PlayStation 4.

Sony has declined to comment on the allegations as per their policy of silence on all upcoming or ongoing litigation, but the excessive amount the suit is for combined with the fact that it deals with the launch of the PlayStation 4 so much time after the fact certainly makes it appear that the goal of the suit is to line pockets rather than to punish Sony or protect consumers.

What do you think? Let us know how you feel in the comments below, and keep checking GameSkinny for the latest developments in gaming news.