Little Orbit just released a new Penguins of Madagascar video game sure to please the kids and maybe keep you interested for a few hours.
by Game Oracle

Successful video game publisher Little Orbit recently released a new Penguins of Madagascar video game for the Nintendo 3DS, Wii U and Wii game consoles the family can play. They also released a trailer for the game you can view here, which shows our feathered friends up to their old tricks. This adventure looks as fun and entertaining as young gamers hope, but we'll wait for the reviews. 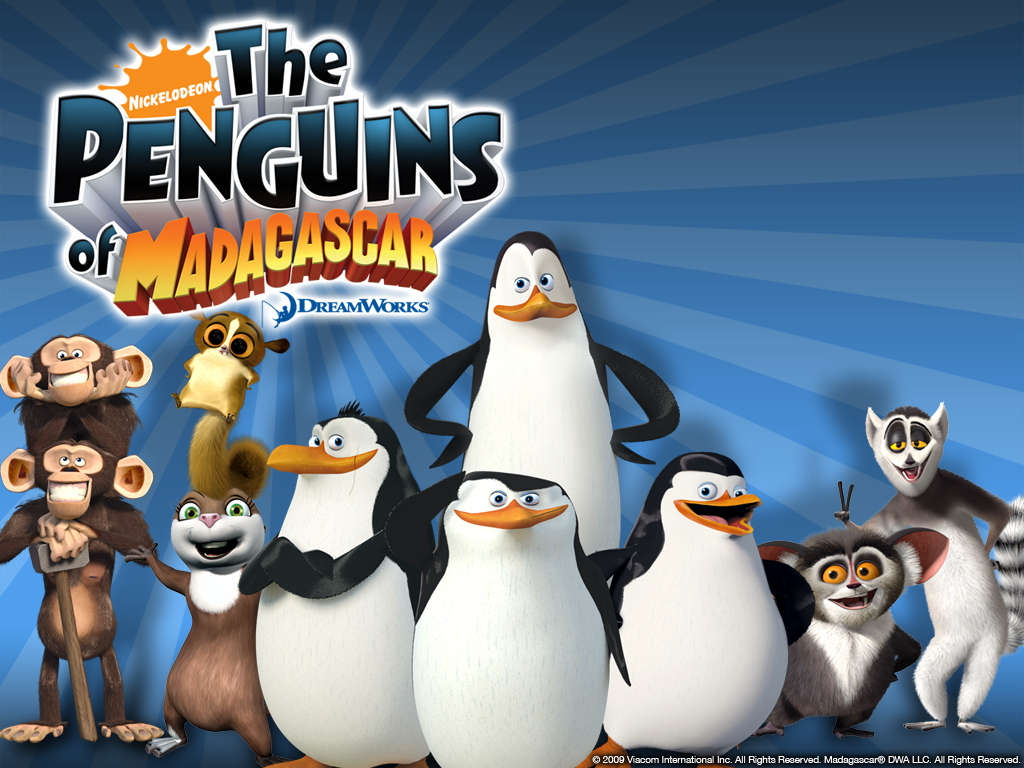 This video game is based on the new "Penguins of Madagascar" film from DreamWorks Animation, which will show in theatres on November 26, 2014. Gamers can play as any of their four favorite penguins; Kowalski, Rico, Skipper, and Private as they hunt for Cheezy Dribbles, while traveling around the globe to stop the evil Dr. Octavius Brine from carrying out his plans to control the world.

Players learn new moves, solve brain bending puzzles, and use the individual skills of each member of the team to collect Cheezy Dribbles and save the world.

“Our goal was to bring that same irreverent humor that these characters are so well known for in the movies to our game,” said Matt Scott, President of Little Orbit.  “The Penguins are fun to watch as they attempt their own version of covert ops on the big screen, and we think our game captures that same hilarious tone as you play on the smaller screen!”

Penguins of Madagascar the video game appears as fun and entertaining as we remember from the television shows and movies. Take a look and see what you think?