Loot Crate -- the geeky subscription service -- announced a new gamer specific crate at PAX South. Appropriately named Loot Gaming the service will begin shipping out next month. Fans are promised higher quality gaming gear and apparel than is found in the standard crate. 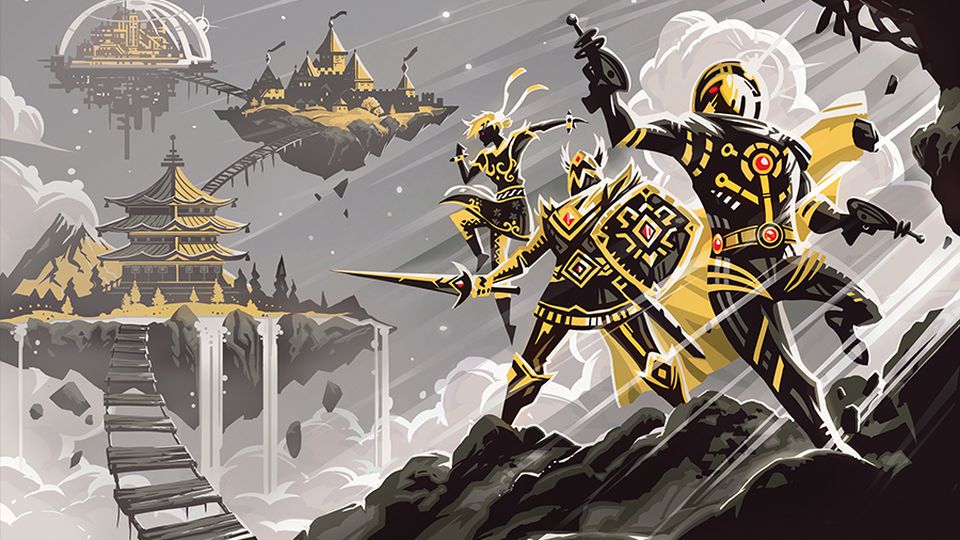 While the standard Loot Crate celebrated all geek culture including gaming, Loot Gaming will only provide gaming loot and content. Each box will have a different monthly theme. The first box is shipping this spring with a legacy theme. Expect items from Halo, The Elder Scrolls and Street Fighter. Loot Gaming promises exclusive items you wont find anywhere else. If you are a collector this is not something to miss.

I got a chance to speak with Loot Crate co-founder Wes Citti at their PAX South Booth. It's clear this team is interested in more than making sales and getting numbers.

Loot Crate is more than a subscription service. We've brought together a community of loyal fans and we enjoy delivering loot to them.

The service will also celebrate the culture of game design. Connecting with developers is one of Loot Crate's favorite aspects of their service. Team Loot Crate felt this connection is an important part of the service. The goal is to provide fans with studio tours and looks into the triple A design process.

I think its so cool when we get to talk to teams like Bethesda. With Loot Crate this only happened a few times a year; Loot Gaming will make this a recurring event.

To provide quality gaming loot, this service will run for a higher price point of $25. While some people will add this to their growing list of loot subscriptions, Loot Gaming is meant to be a service aimed at the large community of video game fans.

Don't worry the standard crate will continue on with no changes. If you are a Looter or a regular collector of gaming goods this is great news for you. Lets hope to see some great gaming crates over the next year.

The initial crate is already anticipated to sell out so subscribe soonish.

Give us your thought on the new service below.

There are no games, platforms, genres, or tags associated with this post.
Published Feb. 1st 2016