Tokyo Mirage Session #FE's censored material has a little more nuance to it than you might think.
by Kevin S. Behan

What's interesting is that the quality of the edited content is rather inconsistent. Sometimes there's a high amount of effort put into it, such as the characters receiving completely new outfits at the end of one quest line -- full-coverage street clothes, as opposed to the bikinis you would be rewarded with in the Japanese version. And sometimes it feels cheap and lazy, like the edits made to the main character's wedding dress get-up: 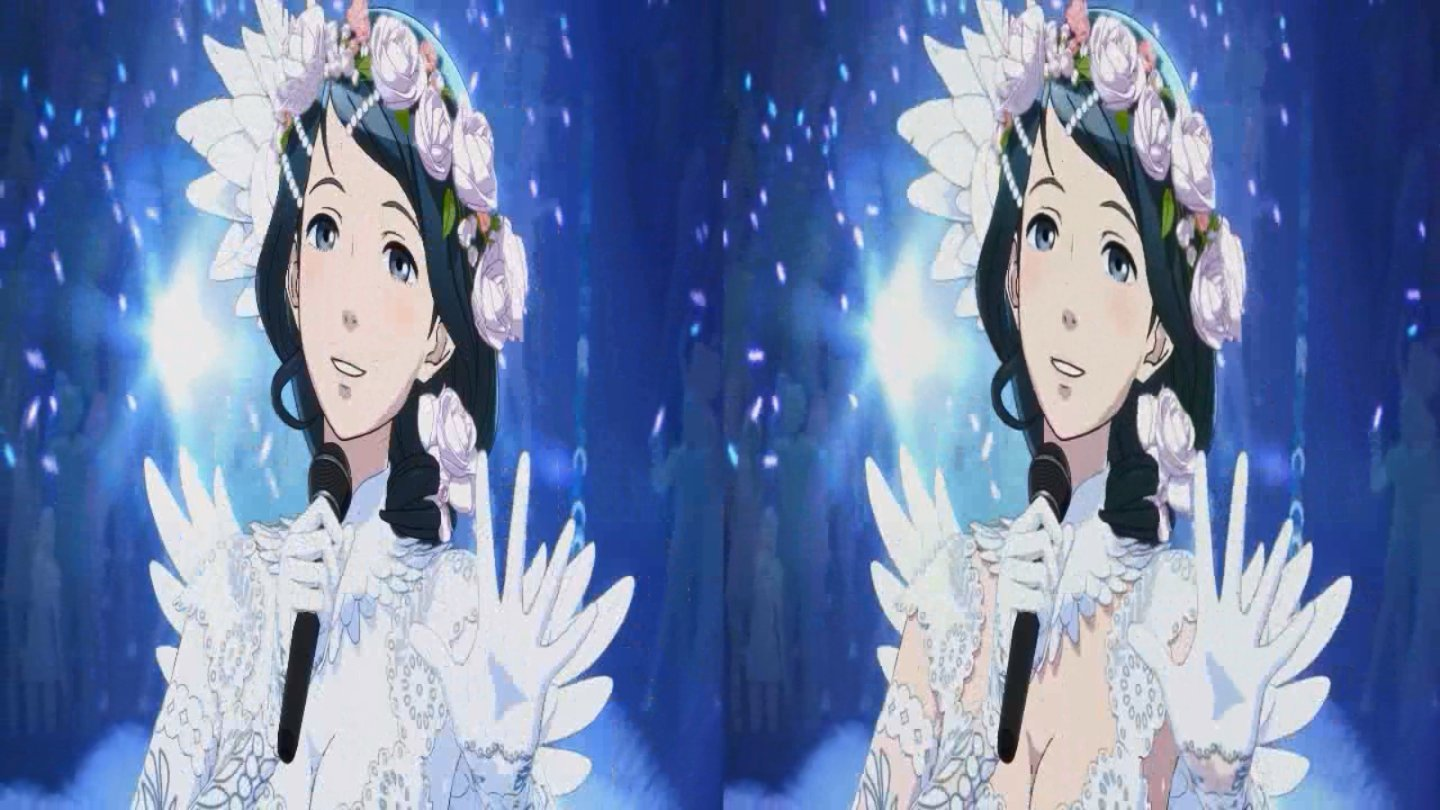 Perhaps the strangest part is Nintendo's involvement. Why is this game being so prudishly treated, when Nintendo permitted Bayonetta's sexy costumes resembling Nintendo icons in her game? It's not as though Nintendo is pure itself, with examples like Fire Emblem: Awakening's Tharja.

What do you think? Tell us in the comments below.