The Best Planet Minecraft Mods and Servers For Lazy People

This article is a sort of follow-up to our Best Minecraft Seeds for Lazy People post.

Planet Minecraft is a community site created by fans in 2010 to offer the public a place where they can share their best Minecraft moments with other gamers. Fans can post their best skins, mods, texture packs, servers, projects, and talk to other fans on the game forums.

Currently, thousands of mods are available on the creative community fan site Planet Minecraft, and hundreds more are on the drawing boards. This makes it hard and time-consuming to find the best and most popular Minecraft mods available for play.

We have created this guide  to help both beginning and veteran gamers. Below we offer information on the best and most popular game mods players miss to save you time. We also provide information on the servers you want to spend time playing on and suggest to friends and fellow gamers.

In future articles, we'll talk about Planet Minecraft skins, texture pads, and current projects on the drawing boards across the community. We'll also offer information on other community sites and things the official website has to help both beginning and veteran players.

Time to update the furniture with Kitchen Update 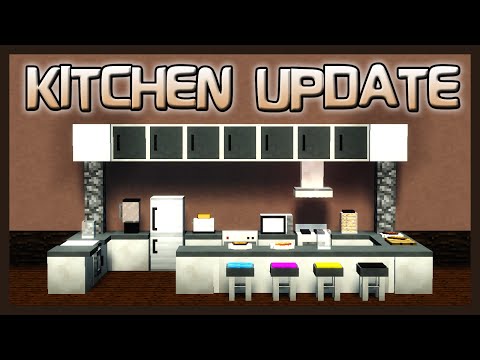 One of my favorites and most popular Minecraft mods is the Kitchen Update. This mod allows gamers to add a little style to their barren domiciles in the form of furniture. You can add a red couch and ceiling lights in the living room and a white picket fence and walkway to the front yard. You can also get ready for Christmas early this year by getting a tree and presents to put under it.

This mod has been recently updated by the modder Mr. Crayfish and we had a brief conversation on the game forum about his mod. His passion for video games and Minecraft was clear. He was on hand to talk to fans about problems with the mod and future updates. 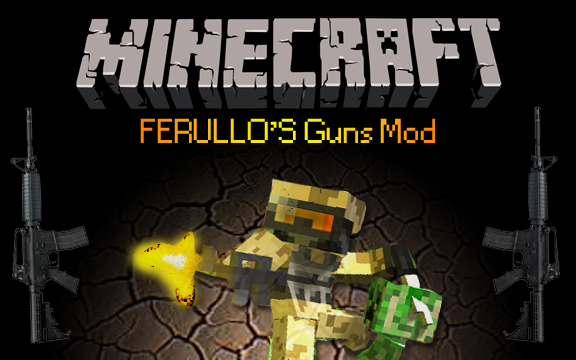 Ferullo's Guns Mod (renamed Counter Craft) is the most popular mod on Planet Minecraft right now. Over 900,000 gamers have downloaded this mod and 2,200,000 have viewed it.

This mod allows automatic weapons and sights, grenades, flamethrowers, grenade launchers, and even medical packs. Take a look at the full list at the link above. The modder is working on an update to this list and game, so expect changes.

Having the best and right weapons and equipment makes playing Minecraft more fun. Drop by the game forum on the website and check out the comments of other gamers using this mod. 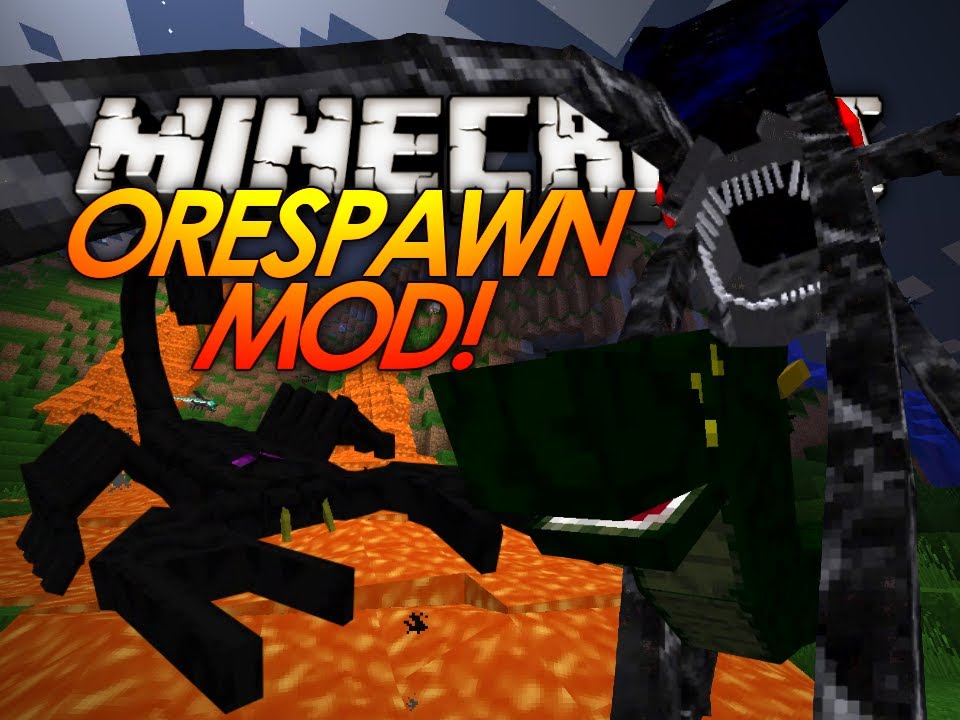 The OreSpawn mod is one of the best and most useful mods on the site. It allows you to add over a hundred different mobs and long list of useful items to the adventure.

Players can also design their own Minecraft girlfriend or boyfriend character to make the adventure more fun and keep them out of danger. You can craft foods; items, materials and plants; weapons, tools and armor.

Drop by the official OreSpawn website at the link above and have a look at the complete list of things this mod adds to the fun. Over 2,000,000 gamers have viewed the list and 600,000 have downloaded the mod. You can't go wrong. 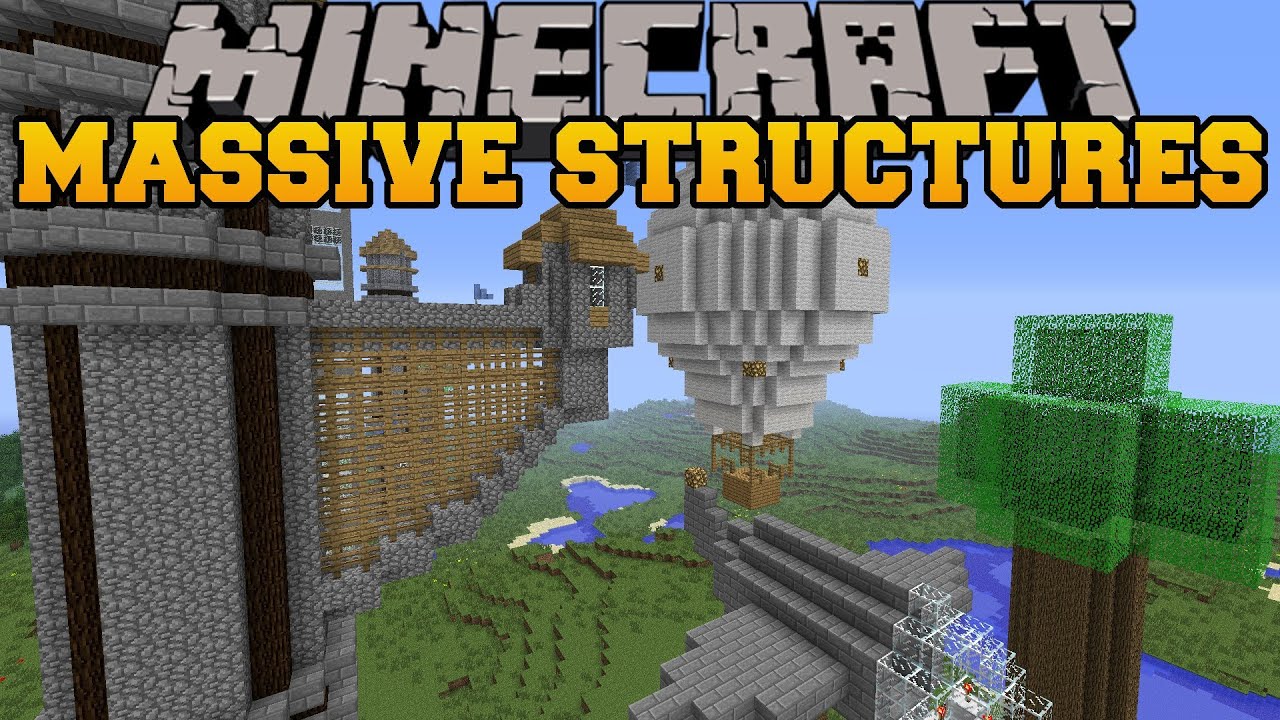 The Instant Massive Structure mod allows Minecraft gamers to add 31 buildings and other structures to their worlds. You can add a huge pyramid, rollercoaster, stadium, arena, lighthouse or tower to inspire awe. Or a simple house with animal pen, bunker, storehouse, enchantment room and giant tree to swing from.

This mod gives you the ability to add an airplane, boat, and waterslide for friends and fellow gamers to have fun. You can add a prison for people you didn't invite, a winter home and even a hidden treasure room.

Check out the Instant Massive Structures mod. It adds hours of fun and enjoyment to playing Minecraft. The more things you can do the better.

Minecraft Central is the official Hunger Games server and the most popular on Planet Minecraft. This server is new and one of the best you can find, with hundreds of new gamers trying it each day.

This custom coded minigames server allows gamers to take part in Hide and Seek, Survival, Spleef Run games and more. Players earn credits playing the various minigames, which they use to buy perks designed for each gamemode.

You use a unique leveling system that allows players to compete against friends and other Minecraft gamers and advance in level. They also plan on adding more minigames in the future, so check out Minecraft Center. 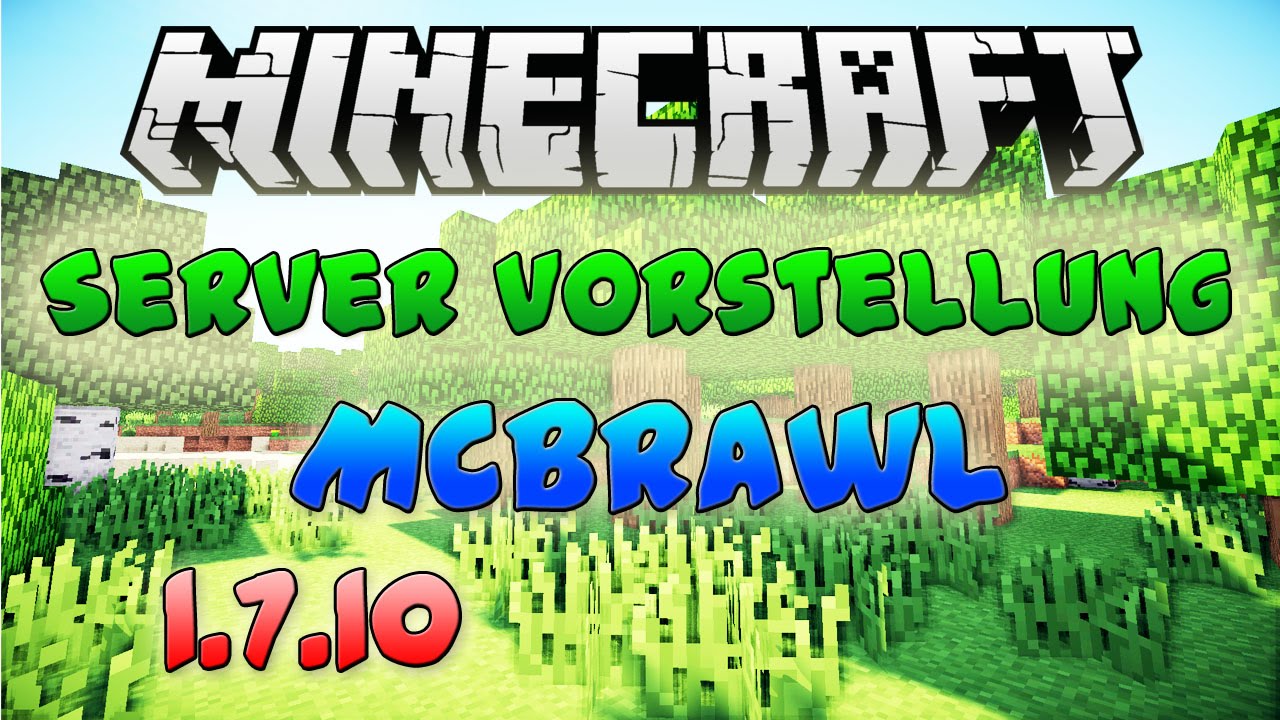 In Mario Party players compete against other gamers in fun and challenging minigames and need stars to win.

MC-War is their Call of Duty server, you need to rank by earning credits you can use to buy guns to succeed.

MC-WarZ is their popular zombie survival game. Players use guns and melee weapons to defeat the monsters. Just watch out for bandits!

Do you have a favorite mod or server for the lazy that I've missed? If so, drop it in the comments or check out our cool Minecraft seed lists.