The trick to killing Titans fast and efficiently! Learn your different options for anti-Titan weapons in Titanfall!
by Miranda Kirk

Titanfall is Respawn Entertainment's newest game that has gotten pretty good reviews overall from a lot of people! One of the main things that lures people to play this game are the Titans.

Titans are the complement to your pilot in the game. You can have your Titan fight alongside you or you can climb in and take the reins yourself, but either way these machines play an important part in which side wins the match. It is highly imperative that you know how to kill these behemoths and know how to do it quickly and efficiently if you want your team to win!

For load outs and effective tips for playing as a pilot please visit the Titanfall Guide List!

Planning for the attack is key!

Especially when you're dealing with Titans and you are on foot, it is essential that you make use of your burn cards if you want to destroy a Titan in a limited time!

To create the initial load-out, there are a few Anti-Titan options that can suit your style of play. There are a total of four Anti-Titan weapons for you to choose from and each come with their own perks.

The Archer Heavy Rocket fires a high damage, powerful rocket but does have to be locked on before you can fire. This weapon is not for those who like to shoot and expect to fire another right after. 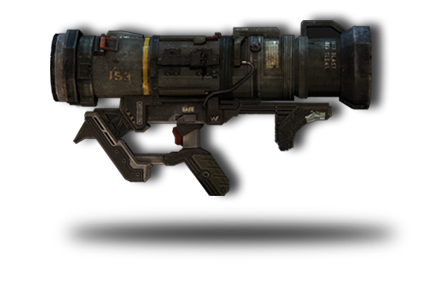 The best way to use this weapon is to fire it and then take cover so the Titan you're target doesn't spot you because if it does you will be without a way to defend yourself. This rocket will also only target Titans so it won't do any good to whip it out to fight other pilots or AIs. It will just slow you down!

The Sidewinder provides rapid fire! A fairly reasonably sized magazine helps to make this weapon so much more effective. If you aim and keep firing enemy Titans will have no choice but to recharge its shield and retreat, giving you the perfect opportunity to finalize the kill. 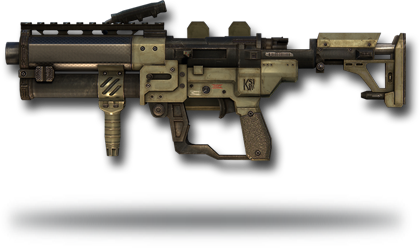 Although less powerful per shot than the Archer rocket, the fact that you can shoot multiple times very quickly helps to balance out that fact.

The Mag Launcher fires magnetic grenades, which you can fire and they will stick to the Titan. It's a good anti-Titan weapon but you must have accuracy using it because of the limited accuracy and range of the gun itself. You unlock this weapon at level 22 so you'll probably have plenty of practice and can use this gun effectively right away! 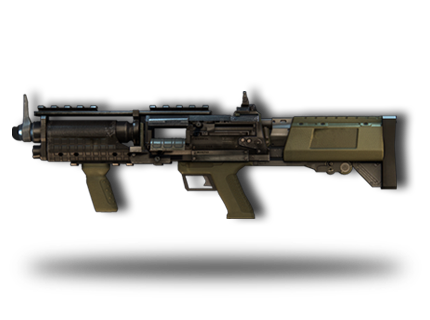 This Charge Rifle fires an energy beam and deals a huge amount of damage. Timing is essential to making this rifle work for you. The rifle needs charged to fire and it discharges after every use so it's not much of a fast weapon, essentially like the Archer rocket. 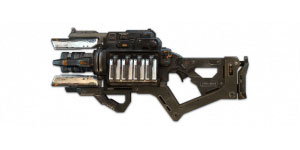 Titans are a huge obstacle to overcome, especially if the entire enemy team had theirs before you! With these weapons though, you will have the tools to swing the match your way and defeat those Titans with ease.

Looking for more tip and tricks? Check out the Titanfall Guide List!