This guide talks about the different working animals you can get for your farm.
by Game Oracle

Hay Day farming is a tough job requiring time and patience to complete all the work and keep the farm animals in line. Below we talk about the different working animals you can get for your farm by playing Hay Day.

There are an assortment of different working farm animals and a few animals just hanging around eating and having fun. 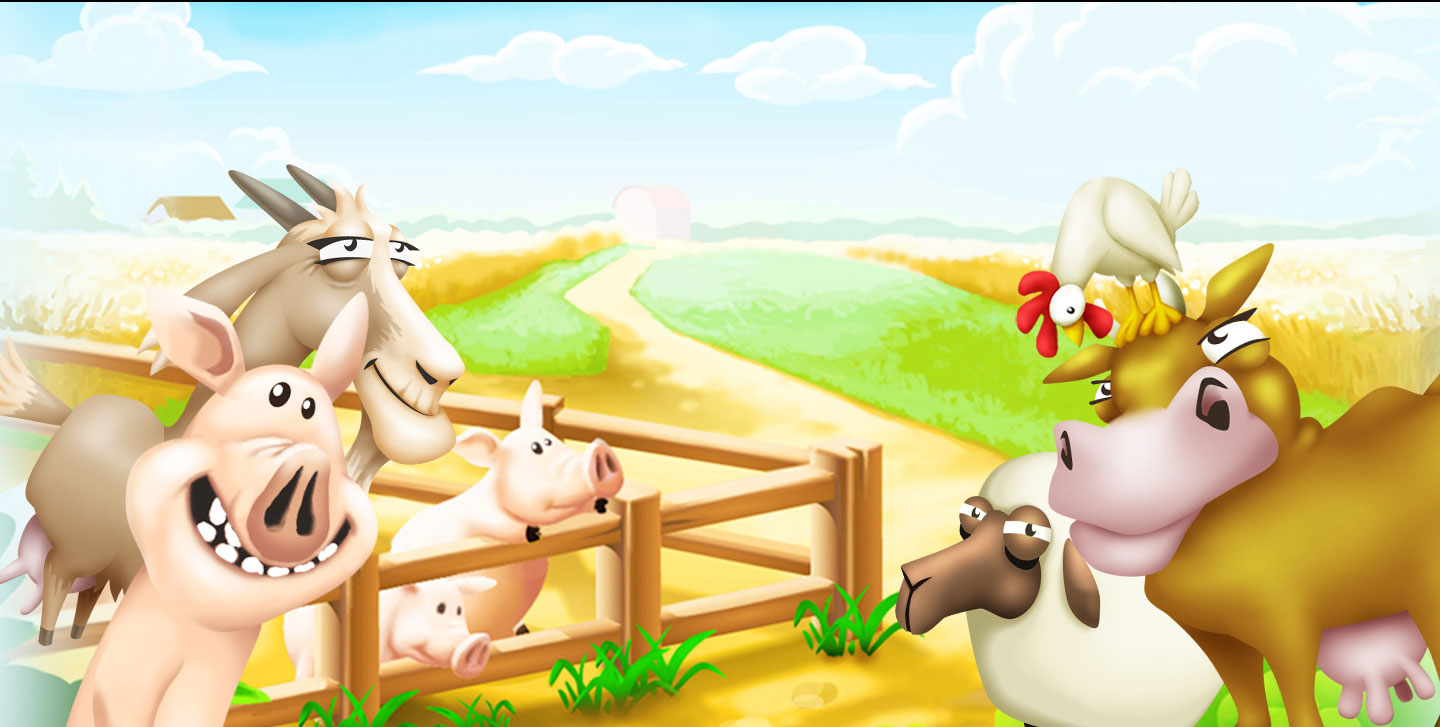 The farm animals described above are the working animals on your farm available as you progress through the game. These animals are the production crew on the farm and provide the majority of the goods and products you sell.

In future Hay Day guides, I will provide additional information on the non-working animals you can get for your farm, along with everything a virtual farmer needs to know about their favourite video game.

Check out more of our Hay Day Guides.