Dragon Quest VIII: Changes to the 3DS Version Which Weren't on the PS2

Want to know what's different in the 3DS version of Dragon Quest VIII? I got you covered!
by Synzer

Dragon Quest VIII releases soon in NA on the 3DS and people are probably wondering what's different. The graphics do look a little worse than on PS2, but they are still good. The graphics and playing on a mobile console aren't the only changes. I'm going to list all the changes and additions made to the 3DS version that was not in the original PS2 version. 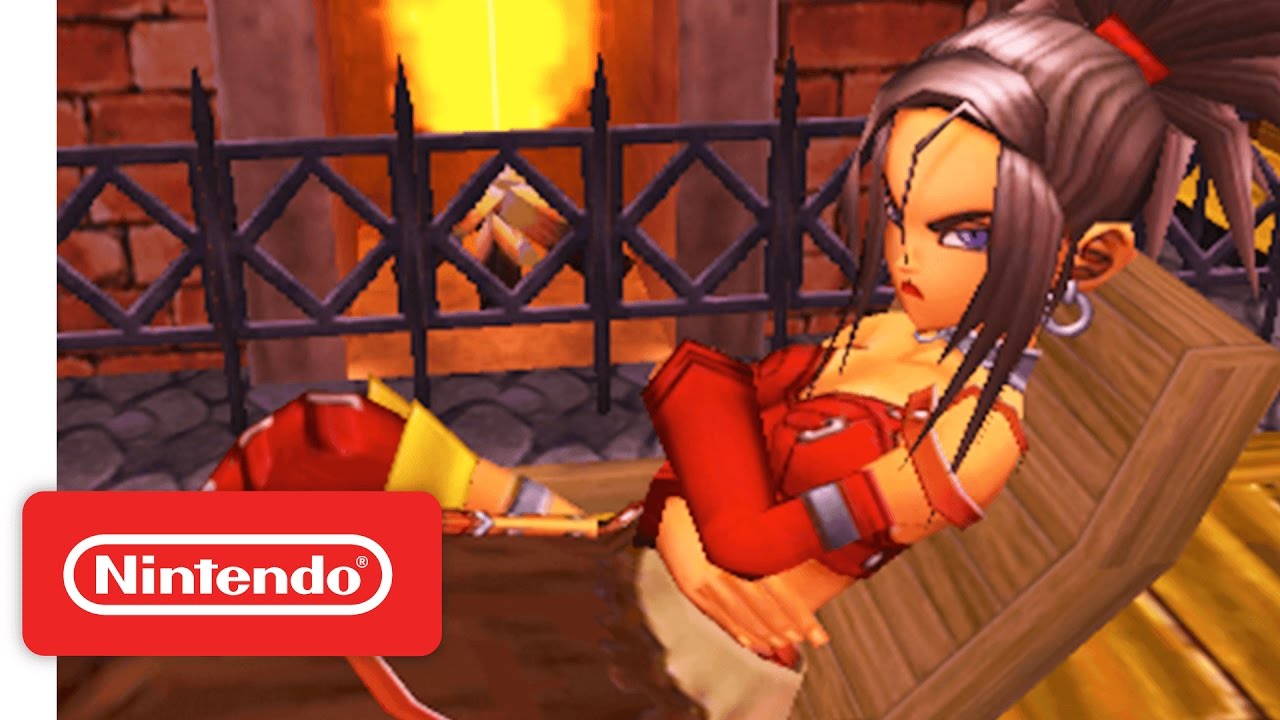 That's all for the changes and additions to the 3DS version of Dragon Quest VIII. There could be some smaller changes, so let me know if there is something missing from the list!