Boom Beach is a free strategy video game for iOS and Android devices developed by Supercell, the creator of popular and fun games Hay Day, Smash Land and Clash of Clans.

Currently third on the list of Google Play top grossing apps and mobile video games, this premium title is just behind Game of War and Minecraft in the hearts and minds of Android video game lovers around the world. 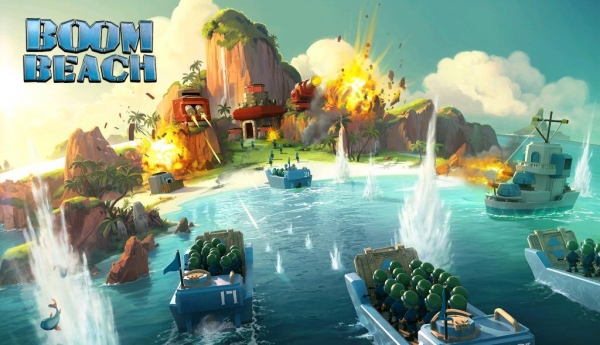 51st on the list of free iPhone apps on Apple's App Store, Boom Beach hasn't been as popular with iPad or iPod users. But devising attack strategies and storming different beaches, while conducting an epic war against the evil Blackguard is just as fun using an iOS device.

This simple, yet fun and challenging mobile video game is still played by millions of fanatical iOS gamers every day.

Boom Beach is a simple mobile game in concept, but it's often difficult for beginning players to grasp the basics of the gameplay and winning. This Boom Beach beginners game guide teaches gamers the basics of playing and defeating the enemy.

Using this beginners game guide players learn to customize their base and strengthen its defenses, before deciding to go-on-the-offensive, and ultimately defeat the evil Blackguard.

In future articles, we'll talk about advanced Boom Beach concepts and strategies you can use to become a feared player and champion of the game. Boom Beach includes a tutorial worth watching, which teaches many of the basics of playing this popular mobile video game. This tutorial also introduces you to the Colonel, local inhabitants and takes you through getting your base set up.

Once you watch the tutorial you're ready to learn a little more intel about customizing your base and strengthening its defenses for the battle ahead.

Customizing and strengthening your base 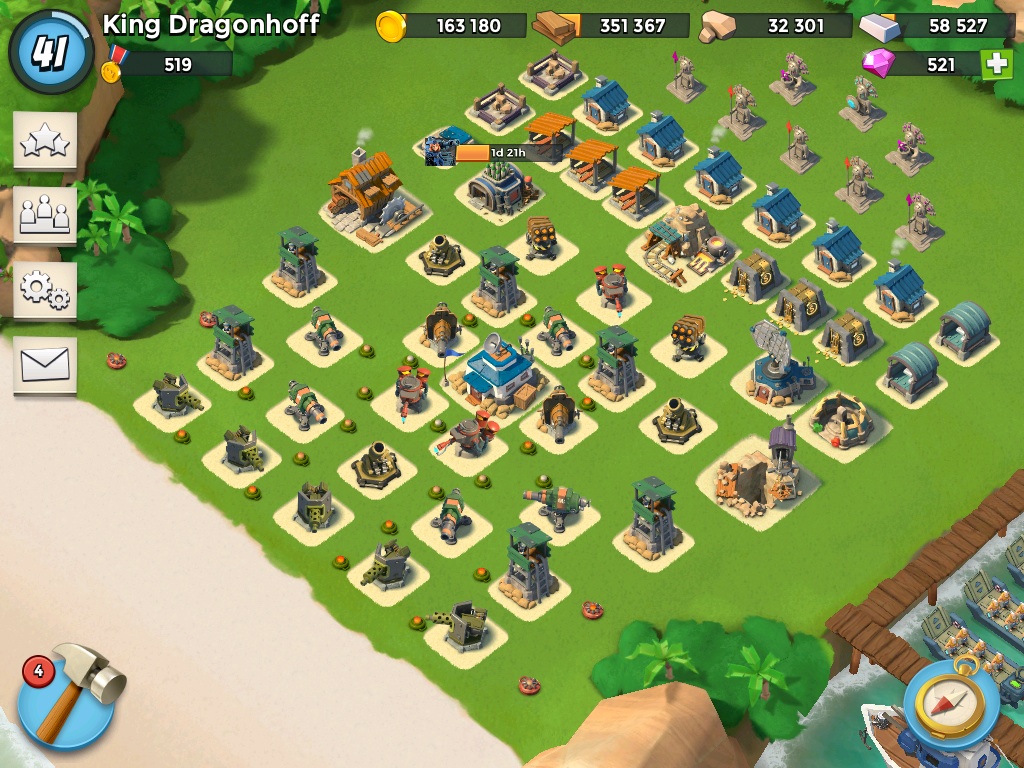 Preparing your Boom Beach base for the battle ahead is essential to surviving and ultimately defeating the enemy. Use the tips below as a guide to setting up your base.

Your HQ is the brains of the operation and it needs protection at all costs - if it's destroyed the game is over - This protection includes selecting a hard-to-reach position on the map for your HQ, upon starting the game, with defenses covering the front, back and sides of the structure.

Enemy troops can travel through trees using the Flare ability. Selecting a spot near tree cover leaves your headquarters vulnerable to attack. Provide defensive coverage for all trees near your HQ. 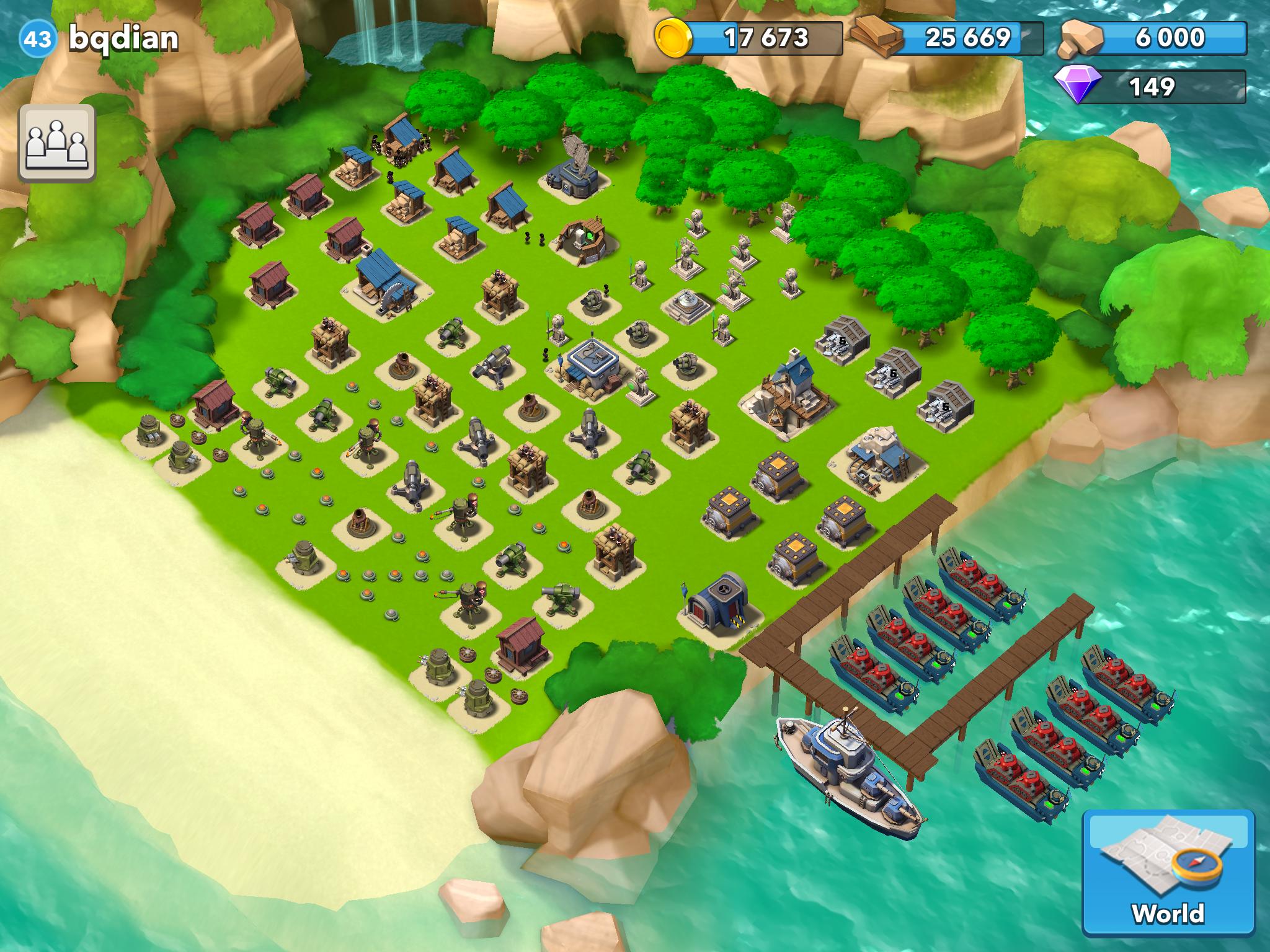 Keep these ideas in mind as your base increases in size and gains extra firepower. They're strategic in beating back the enemy and keeping the resources you need to ultimately defeat the evil Blackguard.

In future articles, we'll talk about more advanced strategies on customizing and strengthening your Boom Beach base.

Playing this mobile video game has taught me there are two different camps on war strategy. Below we talk about the pros and cons of both strategies.

Gamers taking the Gung Ho philosophy of going-on-the-offensive progress faster through the ranks playing Boom Beach. A strong offensive allows for quicker accumulation of resources needed to upgrade a war machine through raiding.

But this offensive-first philosophy ultimately results in tougher opponents, more defeats, and fewer targets and ways to generate the resources to continue the fight.

An attack first strategy makes it hard to save the resources needed to sustain the war effort playing Boom Beach or save up for the big upgrade. It also leaves the base and HQ vulnerable to attack and you'll gain fewer gems and less intel.

If total offense doesn't work, your HQ will get destroyed, and you'll be defeated.

The only saving grace to this Boom Beach war strategy is once you get to this point, you can let the enemy overrun your base and destroy the HQ to lose victory points and get matched against a weaker opponent.

This all out offensive style of war suits a berserker, not a general, or captain. I found it lacking, especially if you plan on playing Boom Beach for a while, but fun as diversion from the real battle.

A balanced war strategy, combining aspects of both defense and offense, is the best path to defeating the enemy in Boom Beach. It allows for defense of base and HQ and the building of a strong army and economy that naturally generates the resources to continue the war effort.

A balanced defensive and offensive war strategy means base defenses are strong, so you can protect the resources, extra gems and intel you gain. You'll also gain a better understanding of Boom Beach, resources to upgrade when needed, and time to learn how to raid enemy bases.

The only downside to this war strategy is gamers advance more slowly because upgrades are split between defense and offense.

A balanced war strategy is superior in my opinion to total offense. This is something you'll need to decide.

In future articles, we'll talk about advanced Boom Beach war strategies players can use to take their game to the next level.

The Dogs of War

Gamers play Boom Beach because they can having fun storming the beach and defeating the enemy for a few minutes. But some gamers slowly build up their bases and forces in an attempt to upgrade to the maximum.

Below we talk about the weapons, people and equipment at your disposal and the upgrades beginning players need to concentrate on. 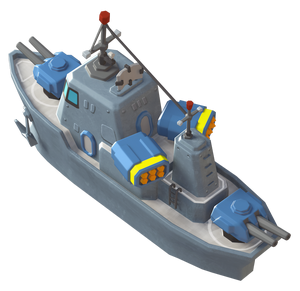 Use the Gunboat during the early part of Boom Beach and upgrade its artillery piece as early and quickly as possible. This lets the Gunboat fire more often, resulting in extra destruction, and turns Gunboat Energy Statues into a game changer, once you get Dark Power Stones. 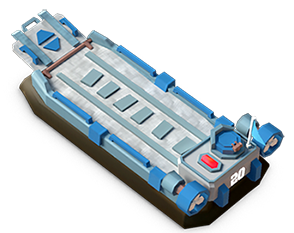 Upgrade landing craft early and as high as possible quickly. This provides more space for men and equipment for the battle after landing and results in victory more often playing Boom Beach. 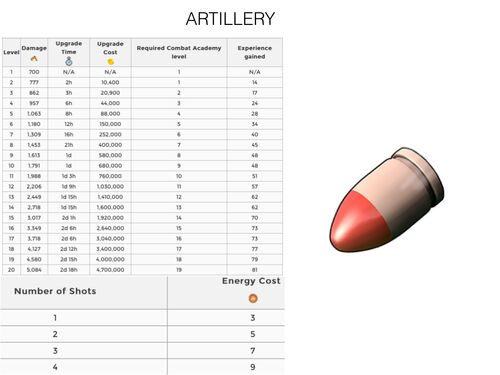 The Heavy provides cover for Rifleman and Zookas and is the backbone of the Boom Beach army. Upgrading this unit allows it to absorb and dish out more damage to the enemy.

Upgrade the HQ, Armory and resource generating structures at every opportunity. This gives you the troops, weapons, equipment and resources needed to storm the beaches and defeat the enemy playing Boom Beach. 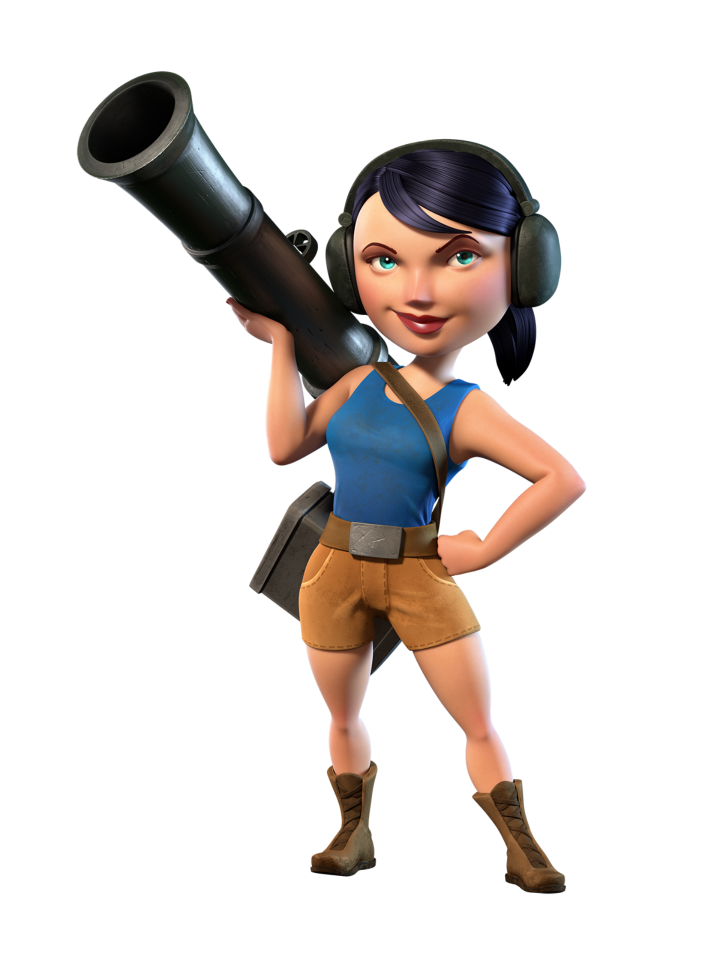 Zooka is an important unit in Boom Beach. Upgrade it early and often to increase the amount of damage it can receive and take. Just remember to keep this unit behind Heavies and Riflemen to reduce damage taken. 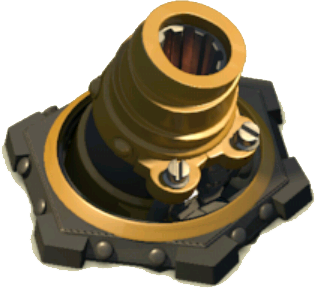 Mortars fire long-range bombs, damaging multiple structures and units in an area. Upgrade this unit a little later in the battle, but keep in mind you need it to win. 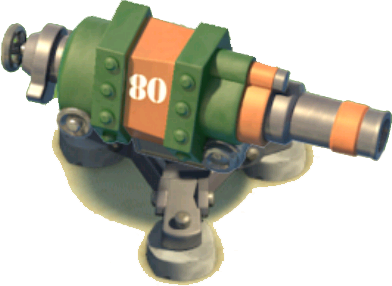 Cannons are a backbone to base defense in Boom Beach and damage the toughest targets. You need to make level 6 HQ upgrade to unlock this unit and level 3 upgrade to give Cannons the strength to survive three artillery blasts. 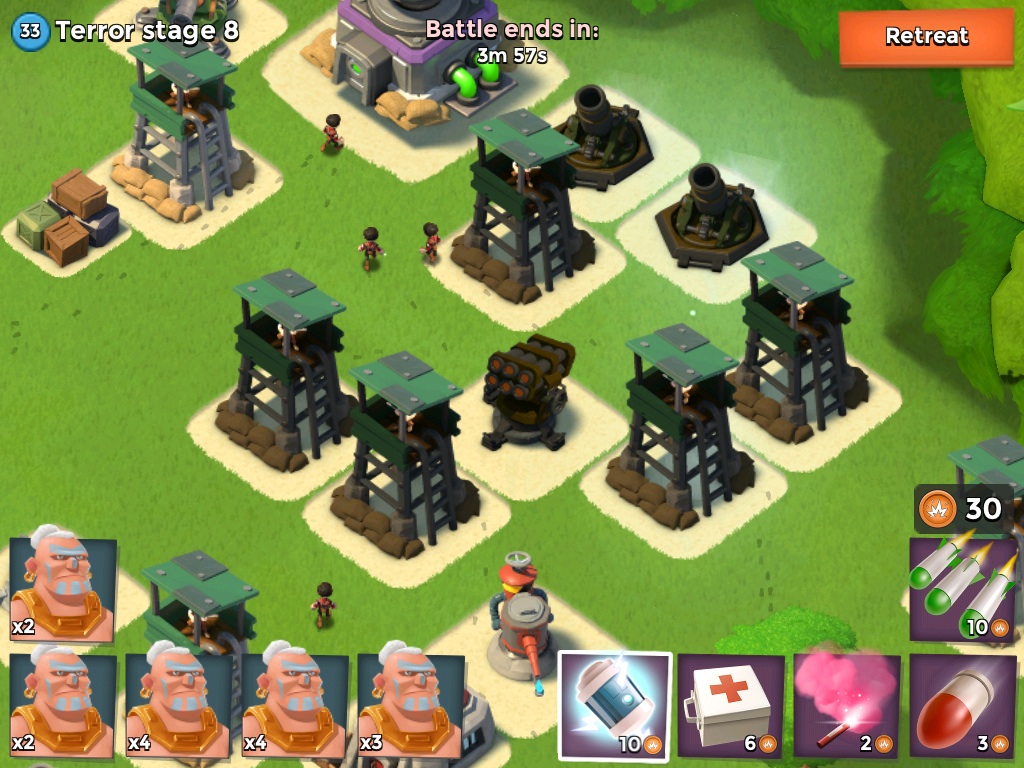 The Sniper Tower covers lots of ground, does significant damage, and is useful against all units. Upgrade this unit a little later, but remember to defend it with Cannons.

We'll talk more about the units and everything Boom Beach in future articles.

Boom Beach is an interactive experience the kids, their friends and the family will love sharing!

Use this beginners game guide to learn the basics of playing one of the most popular mobile video games in the world. The kids will have a fun thing to do to keep them out of trouble and you'll be more relaxed knowing what they're up to.

Time to assemble the troops Captain to storm the beach and defeat the evil Blackguard!