Check this guide for the best artifact relics for each weapon in Legion!
by Synzer

The artifact weapons in World of Warcraft: Legion change the game significantly. Not only is there a weapon for each specialization in the game, but they each have their own traits.

These traits work like the older talent system, giving things like increased damage to certain abilities or reduced damage taken. I'm here to list the best relics for each weapon and what they do.

This guide will go over everything about artifact relics in Legion including:

It is important to know that even if you maxed a trait, relics can go beyond that to add even more.

You also still need to put the full amount of points in a trait to move on, even if you have some added from a relic.

For example: If you have 2 points in a trait that has a max of 3, but get a 3rd point from a relic, you must still put another point in before you can move to the next trait.

Best Artifact Relics for Each Weapon

I'm going to list each weapon alphabetically by class, then spec. I'll also list what types of relics each weapon can hold. Relics also only add points to the traits that have a max of 3 ranks. 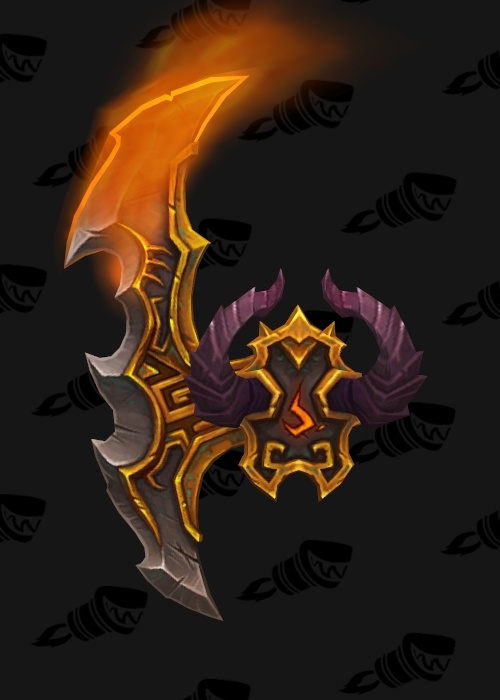 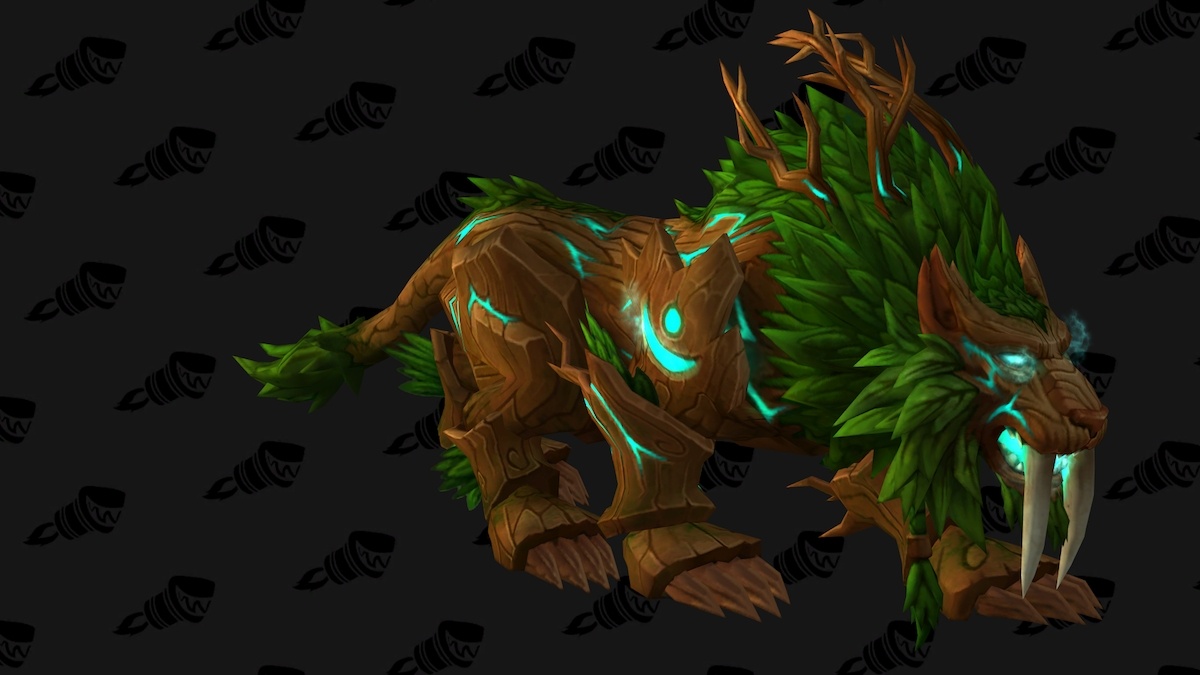 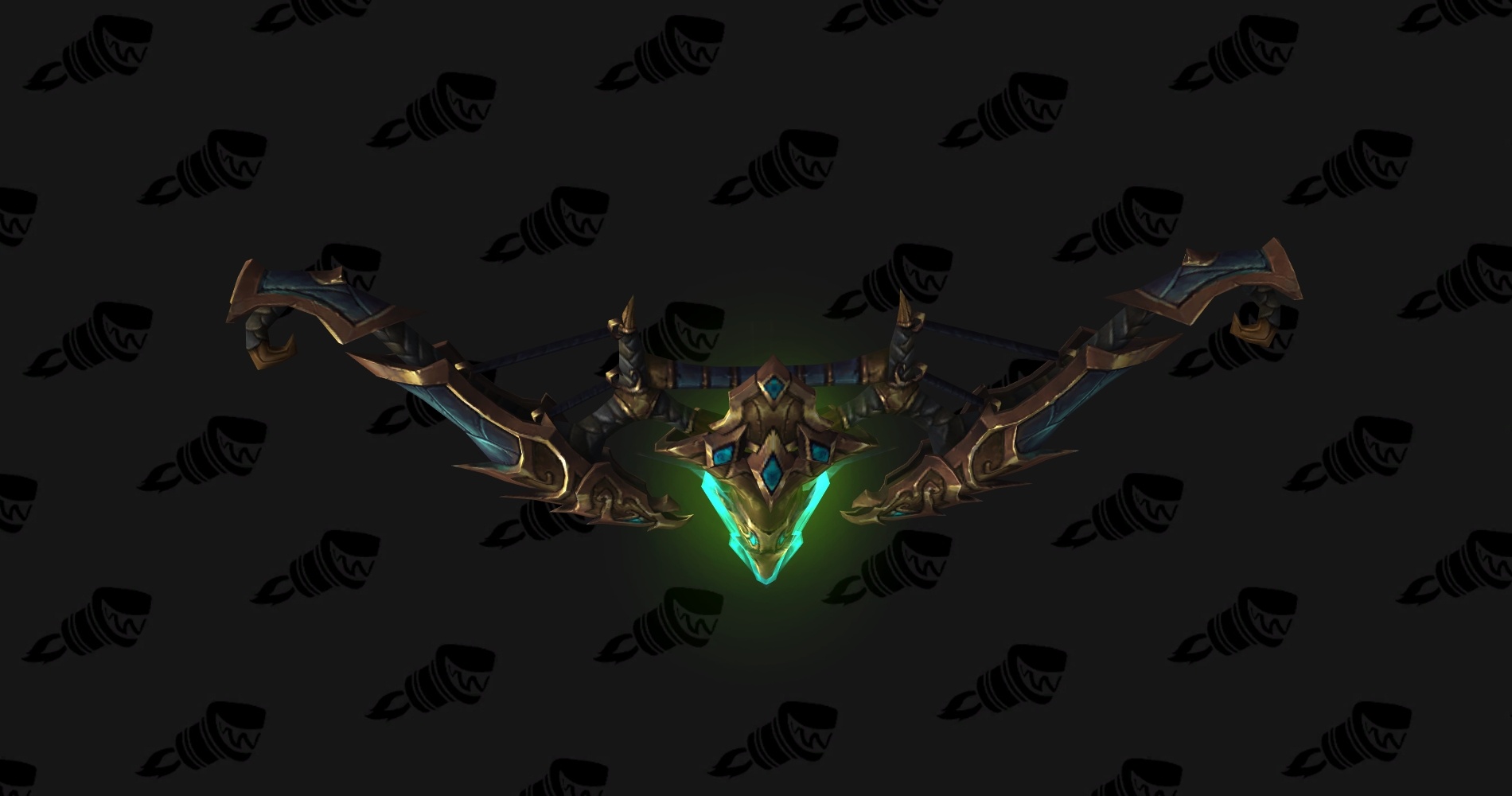 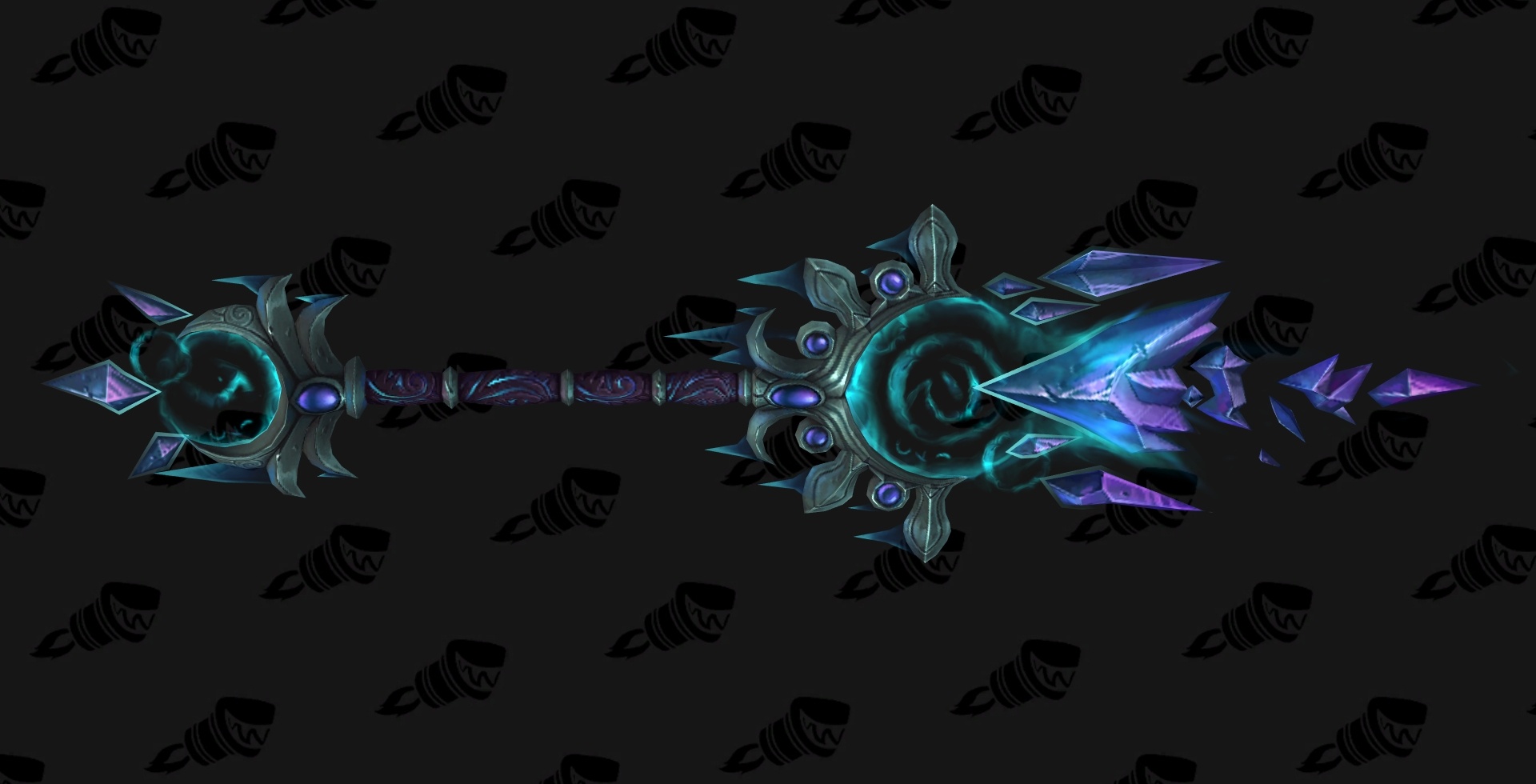 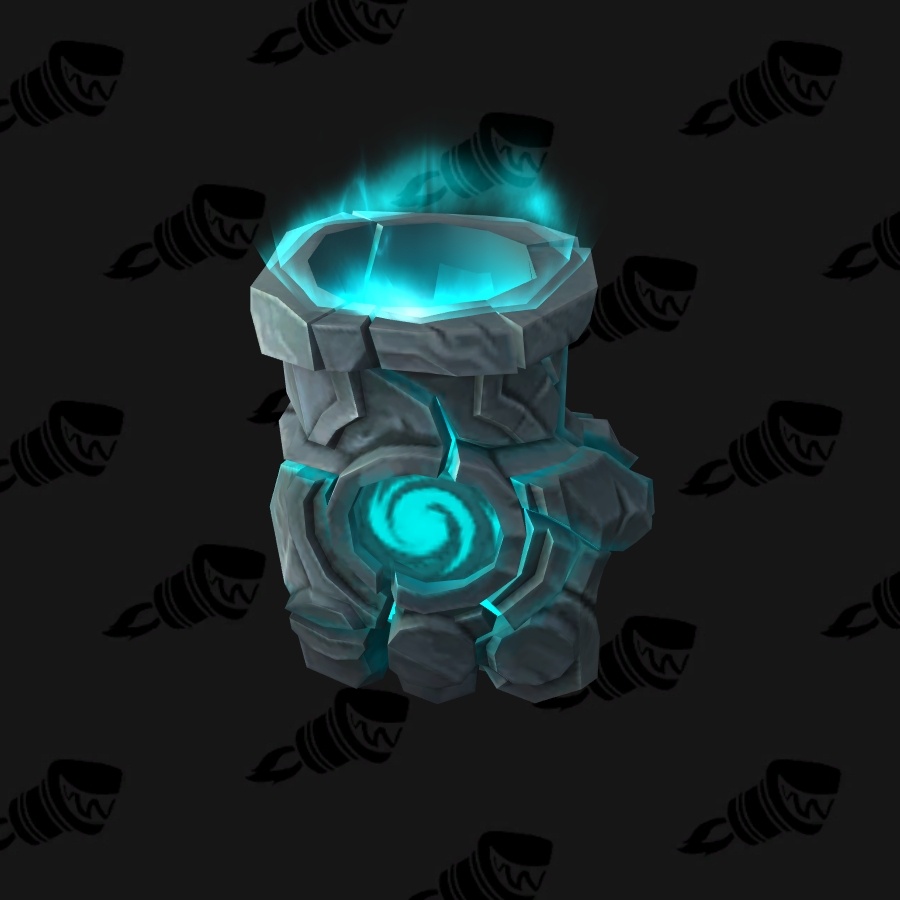 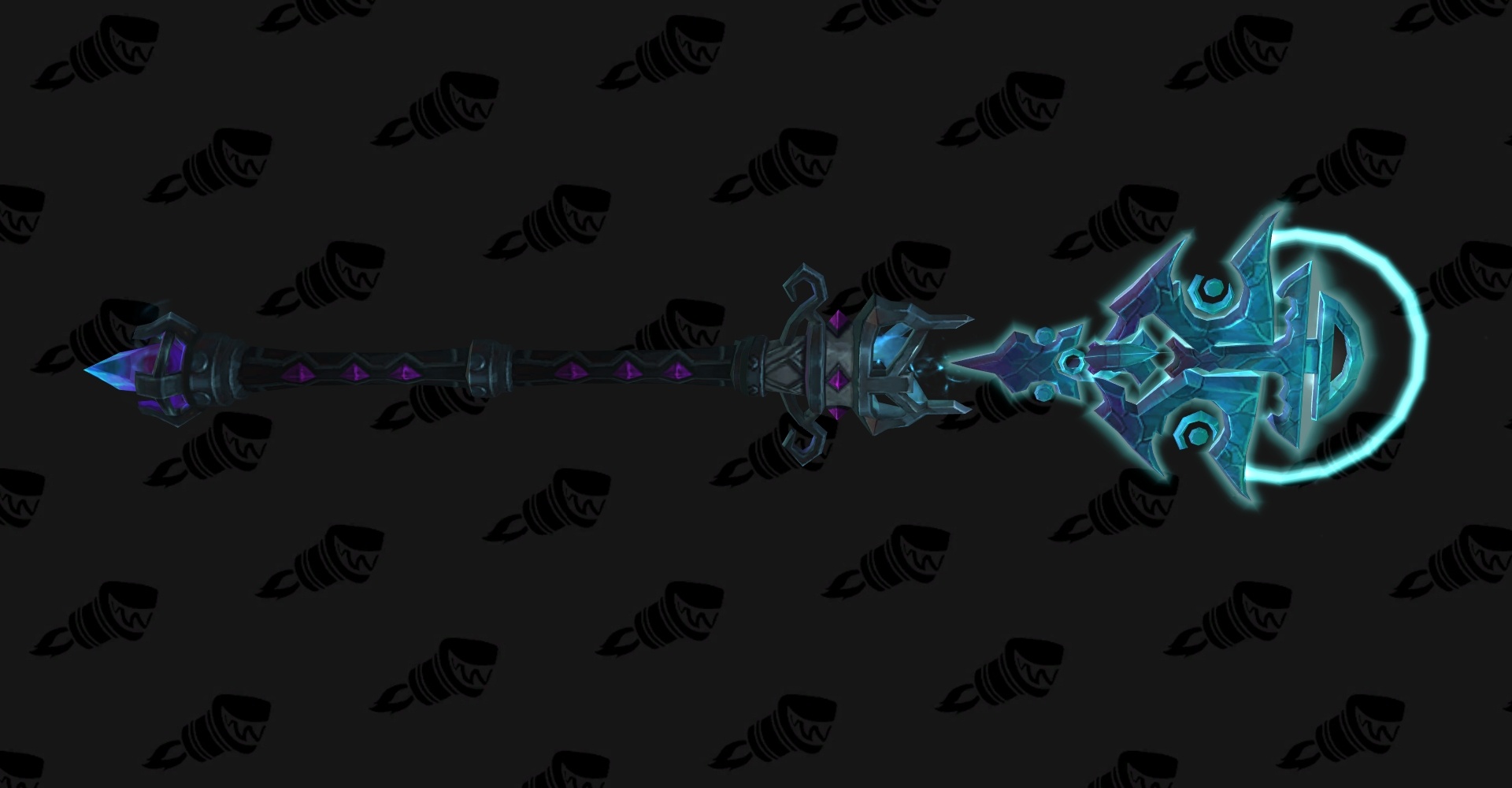 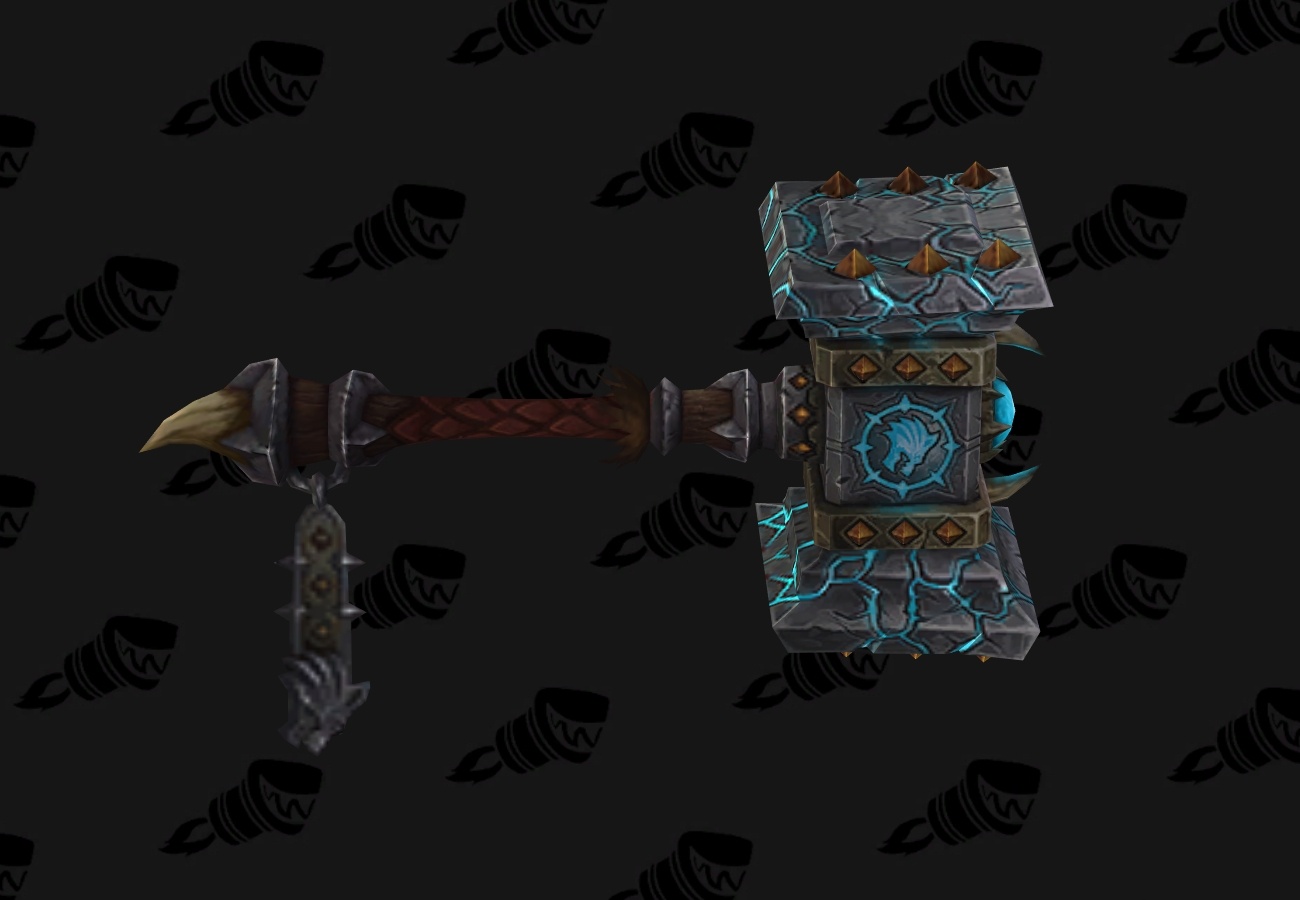 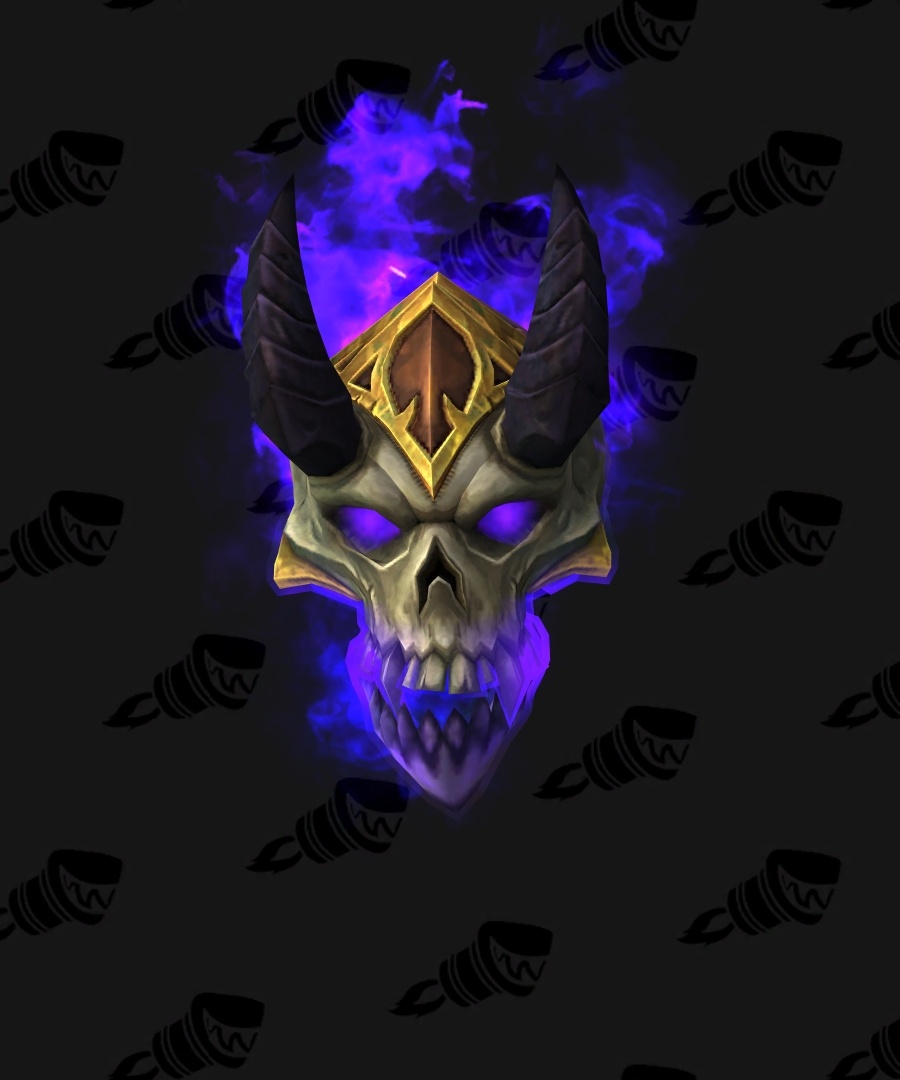 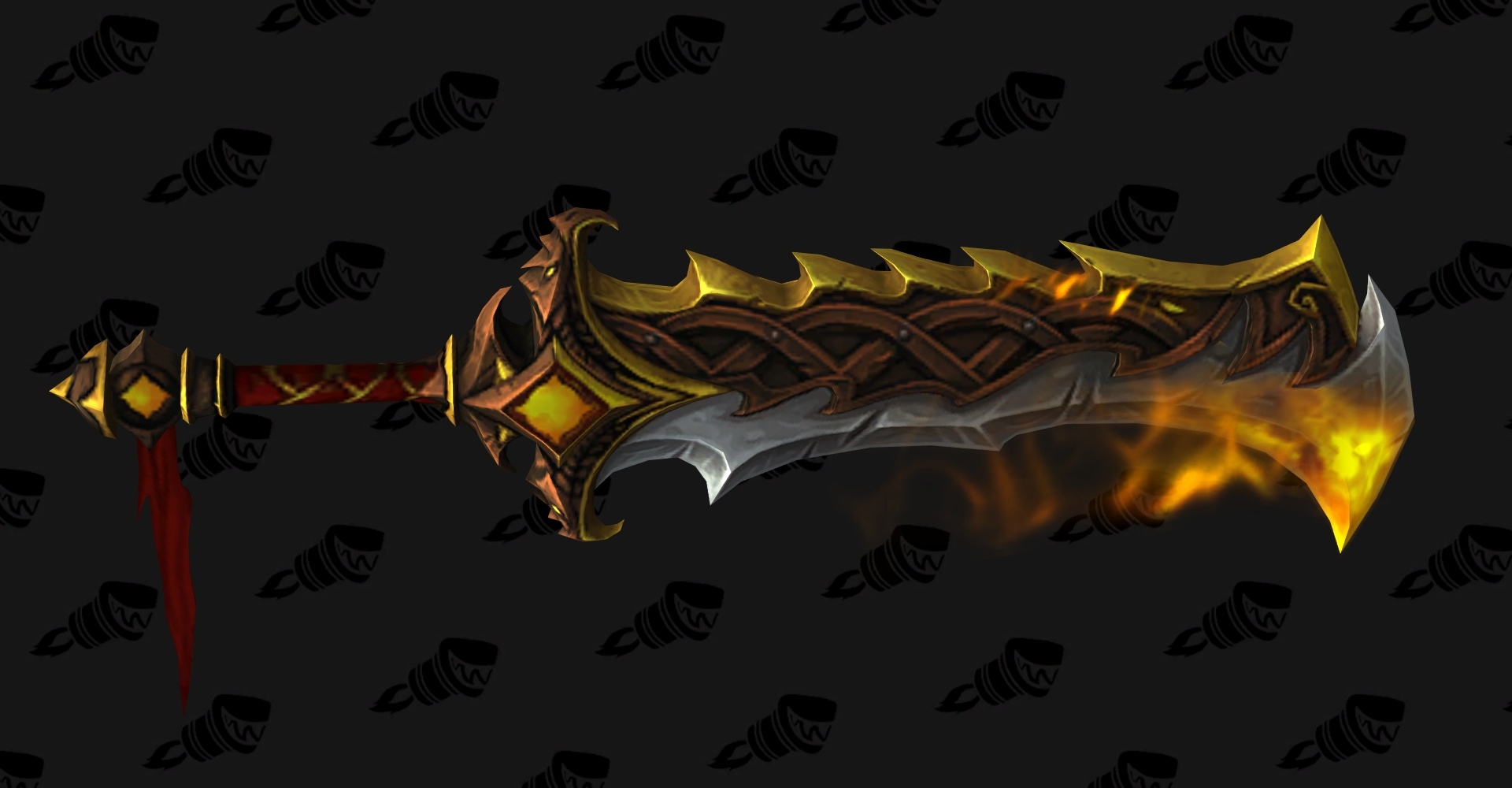 That's it for the guide on best artifact relics for each weapon in Legion. Let me know if you have any questions!