Breaking down what Exclusive Mode is and how it can potentially help you run Yooka-Laylee better.
by Dan Roemer

Today I'll be breaking down what Exclusive Mode exactly is, the technical aspects of it, and most importantly the benefits it offers if you decide to run Yooka-Laylee in it.

When you start up Yooka-Laylee you'll be presented with two options, the option just to play regularly or in Exclusive Mode. Think of Exclusive Mode as basically the fullscreen option you'd find in most video games, so you're probably wondering; why does this exist or what's the difference in this and regular fullscreen you find in other games?

In short; not a lot. Yooka-Laylee runs on the Unity engine, which for those unaware doesn't allow games to run exclusively in full screen unless they are launched with a specific command line. So basically if you select Exclusive Mode when you start Yooka-Laylee, it forces the game to load in with exclusive fullscreen capabilities as opposed to running natively in windowed capabilities.

Why This Could Benefit you and Improve Frame Rate

To keep things simple and brief, when running in Exclusive Mode you're essentially giving the game full control over the screen's output. Meaning your computer will only focus on rendering the game itself and the content included within it. 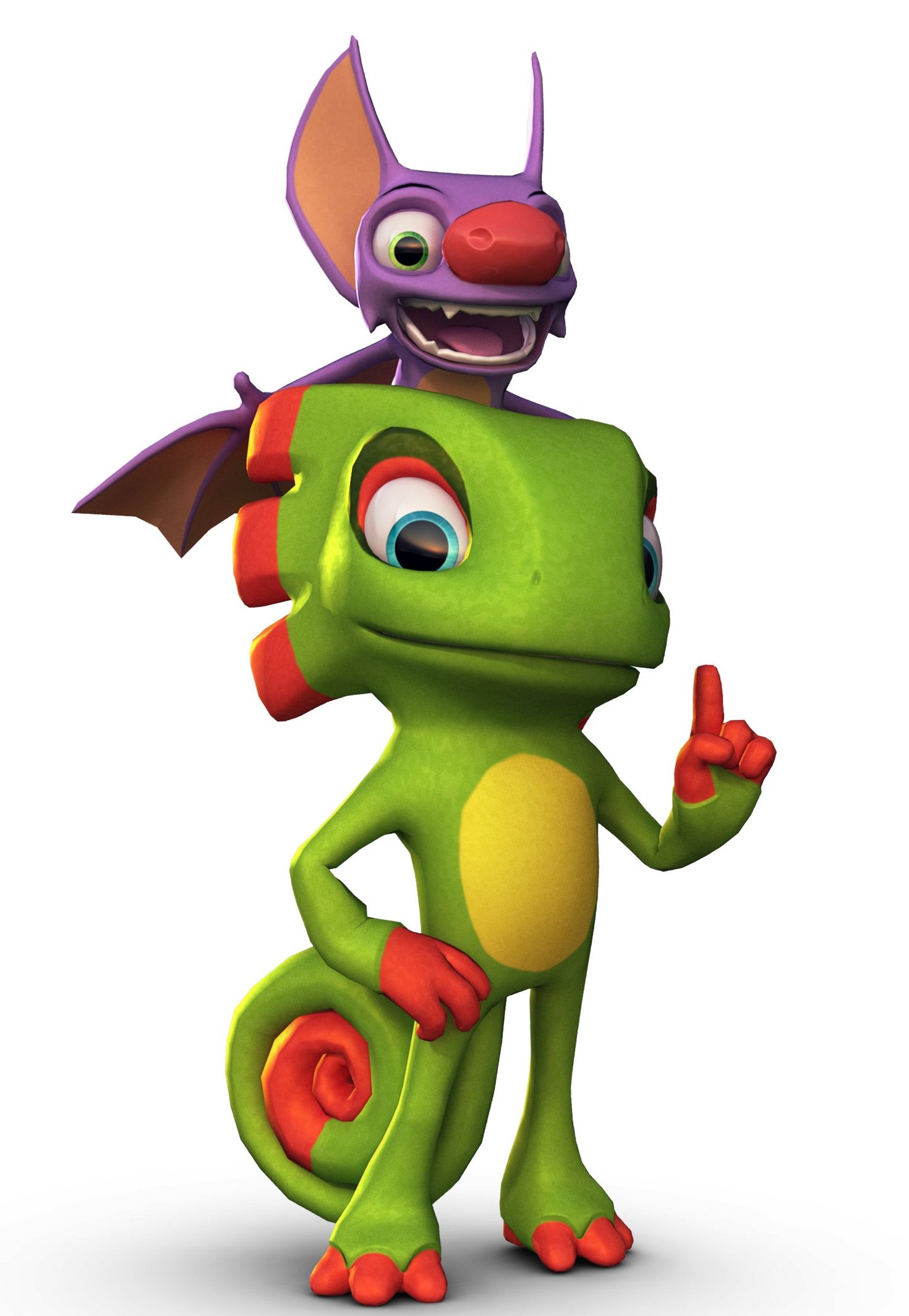 Everything from increasing the rendering time for the game's graphics, ranging from draw distance and texture load, to even potentially increasing the frame rate the game can run at. These seem to be ongoing issues for a lot of people, so if you are experiencing frame rate issues, this could be your best bet to soak every last frame out of Yooka-Laylee.

But if your computer is already pretty powerful, chances are you're not going to notice much of a difference. If you're not running Yooka-Laylee in Exclusive Mode, basically the game will be running in windowed mode, even if the game is in fullscreen resolution for you (often known as borderless fullscreen).

Your system instead of dedicating full resources to the game as you would get with normal fullscreen in most games, instead the game will simply be added to the tasks your computer is already dealing with. Such as running the OS and other programs you may have running in the background, which in turn could make the game perform worse (unless of course you have a beefy PC, and have plenty of spare power).

In summary, if you already have a pretty decent computer, chances are exclusive mode won't do much for you except possibly give you a few extra frames. But if you're having serious frame rate issues and slow down, then you may wanna try exclusive mode so your computer can dedicate full resources to it.

For more Yooka-Laylee guides, or even to read GameSkinny's review, have a look below: