Use the Minecraft trivia here to learn a little more about the video game you and the kids love to play and enhance your game time.
by Game Oracle

The best-selling PC video game in interactive gaming history, over 35 million gamers have played Minecraft, across different platforms, since its release in 2011.

The most popular sandbox video game in the history of the interactive gaming industry, Minecraft has grown and expanded in four years into a game where the only boundary is a player's imagination.

During this time Minecraft social, modding and gaming websites were born and have grown. This combined with the work done by Mojang and 4J Studios has produced enough trivia to fill a book.

Below we talk about interesting trivia about the video game you and the kids love to play. Trivia you can use to impress fellow gamers, family, and friends. 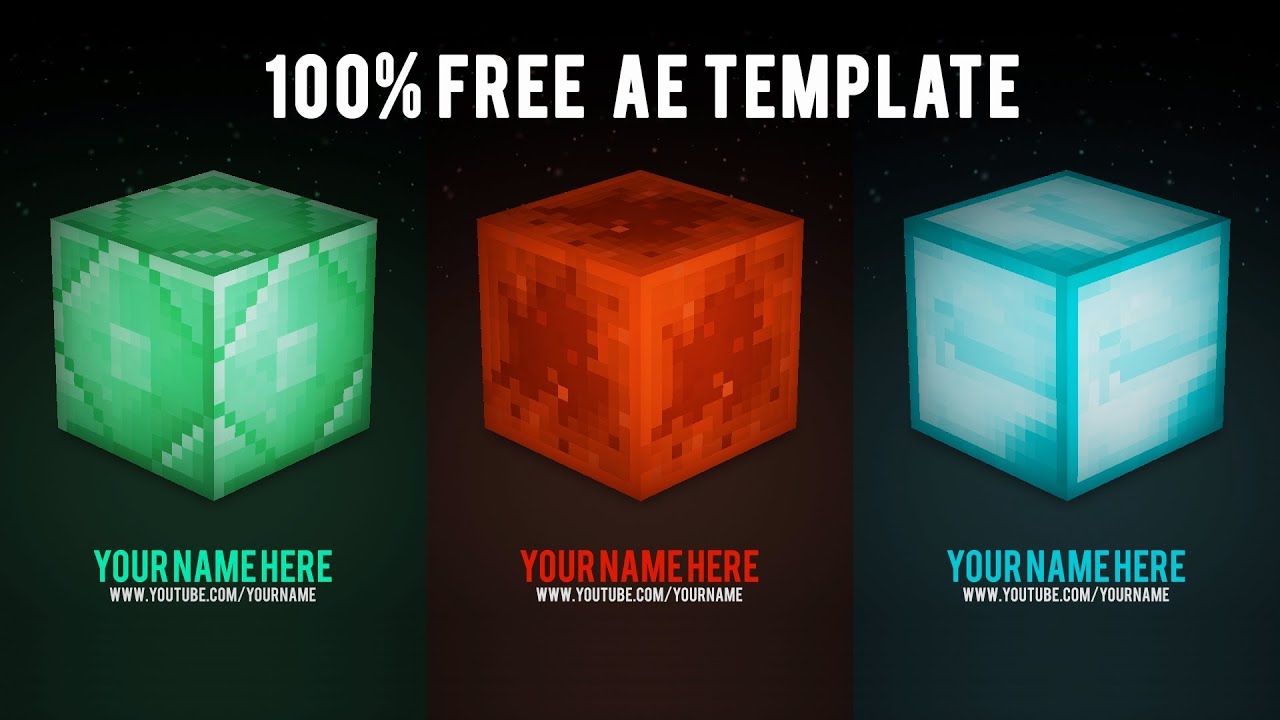 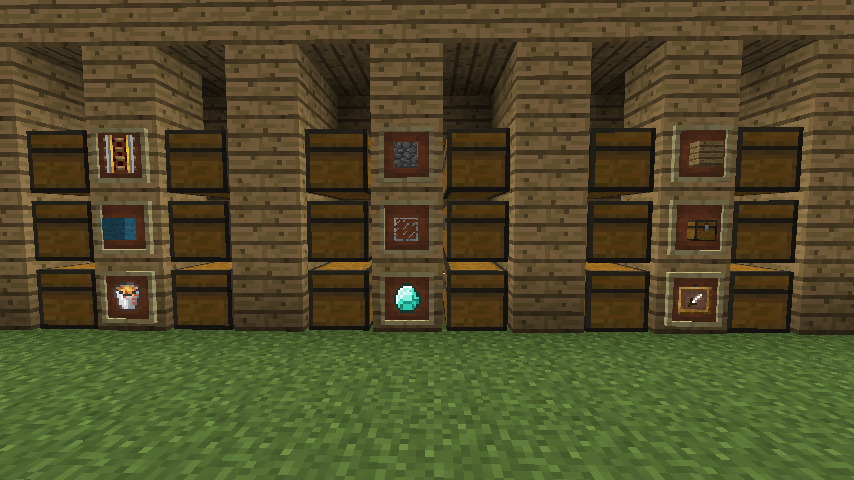 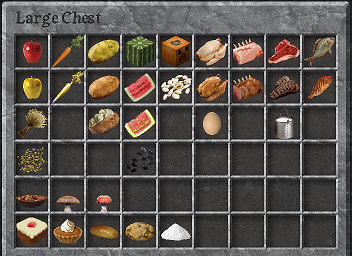 Use the Minecraft trivia above to play your favorite game better and have more fun.