All Survey Marker Locations in Fallout 76

Here you will find all five possible survey marker locations in Fallout 76 for your weekly challenge.
by Sergey_3847

If you're still enjoying Fallout 76, then you are probably looking to finish this week's challenge, which involves finding at least three survey markers in the Appalachia.

Of course, there are more than three, which is rather convenient. So follow our guide below and find all five possible locations, where survey markers can be photographed in order to complete the challenge. 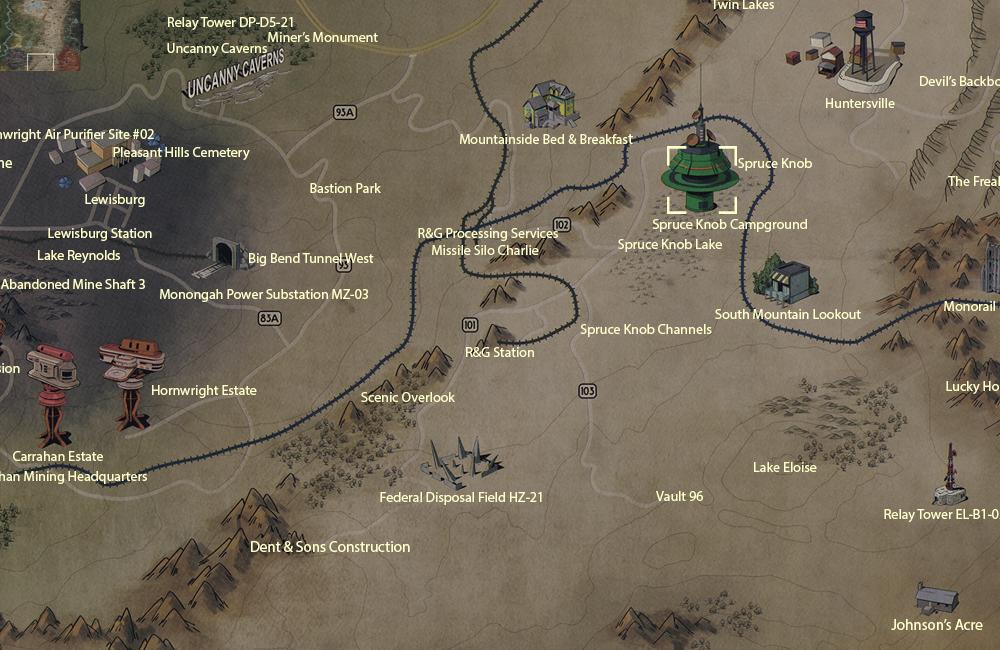 Go east of the Spruce Knob and locate a wooden fence. Near the fence, search for two viewing scopes and look behind them to find a stone, on which you will see one of the survey markers.

Then, if you follow the railway from the Spruce Knob and head to the east, you will end up at the South Mountain Lookout. Keep going east until you reach a cliff with a crater near it. The marker is right on that cliff.

Top of the World 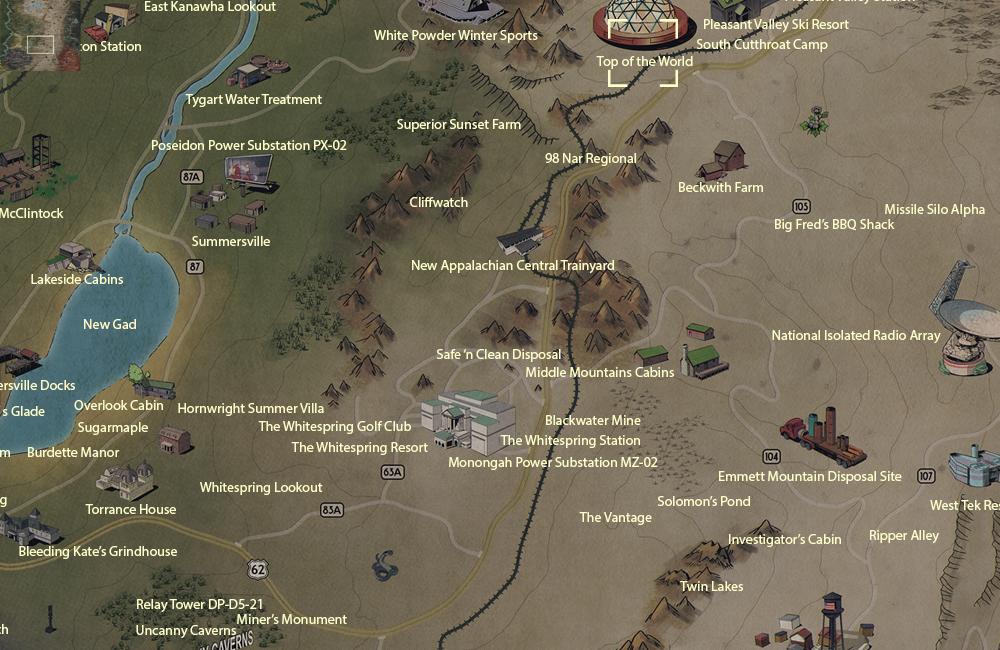 Go a bit north of the Top of the World location and pay close attention for two more viewing scopes. The survey marker can be found on the big stone right behind the scopes. 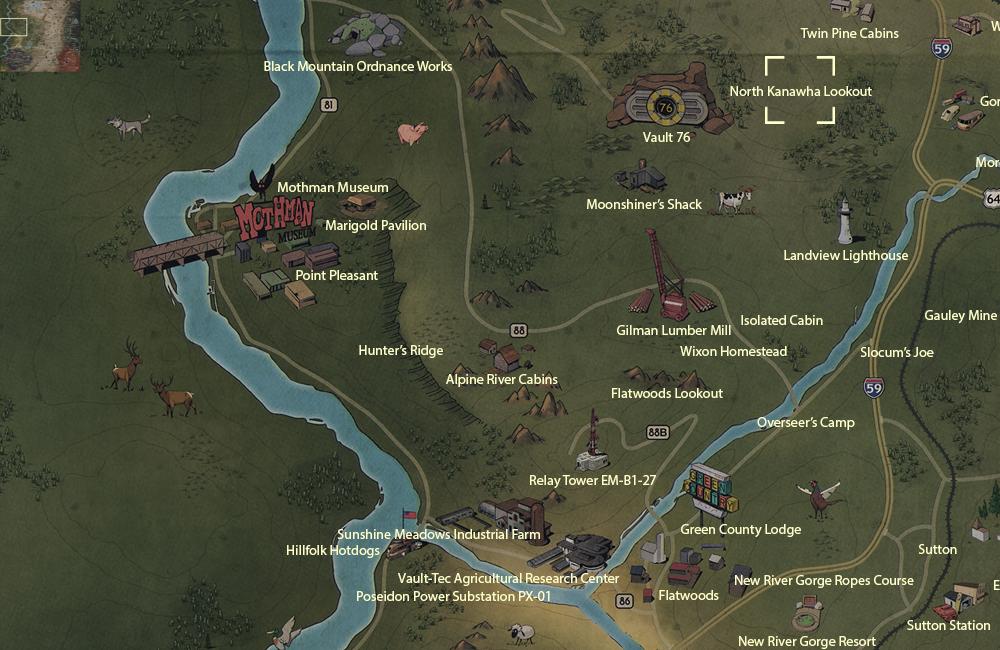 If you go east of Vault 76, you will find a lookout tower at North Kanawha. From there, head southward from the tower until you reach spikes in the ground. Just beyond the spikes, you will see another survey marker. 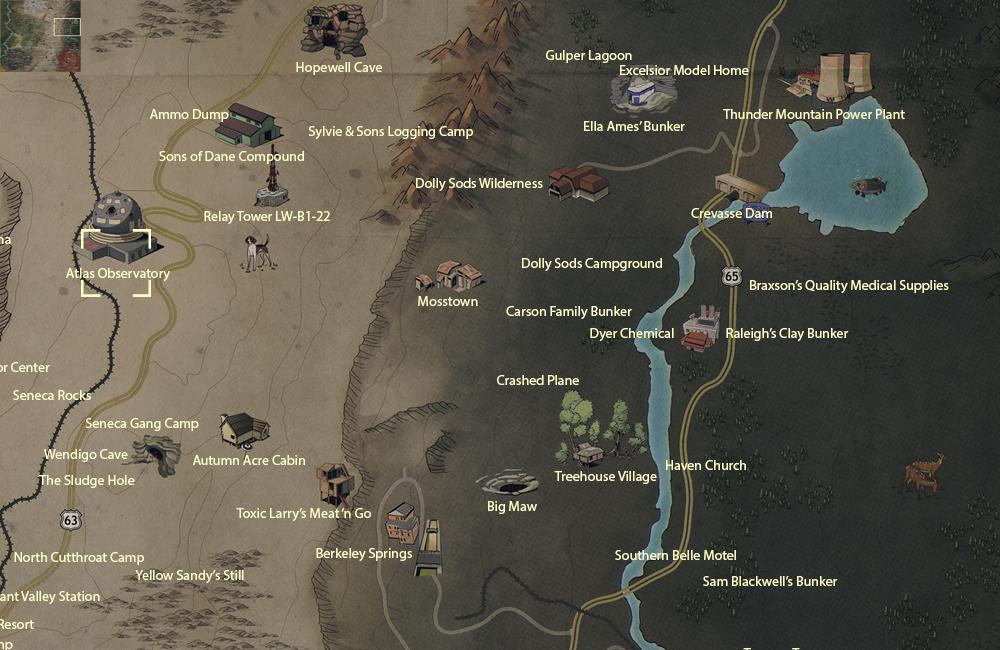 Follow the railway north of Atlas Observatory until you reach a coal train depot. Then, search for a cliff southwest of the depot. You should find the survey marker on top of that cliff.

That is all on how to locate and take photos of all five survey marker locations, and for other Fallout 76 guides at GameSkinny, please take a look at the list below: